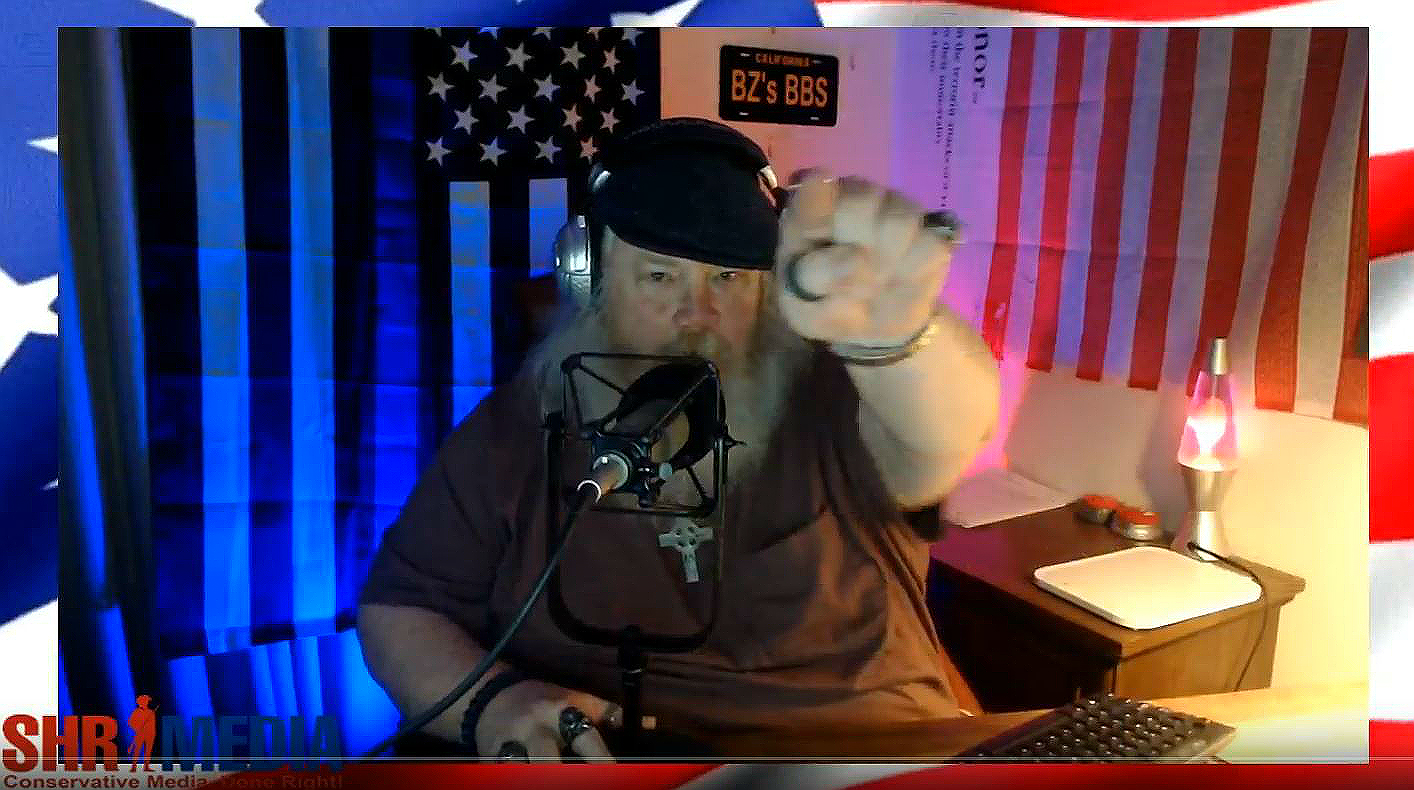 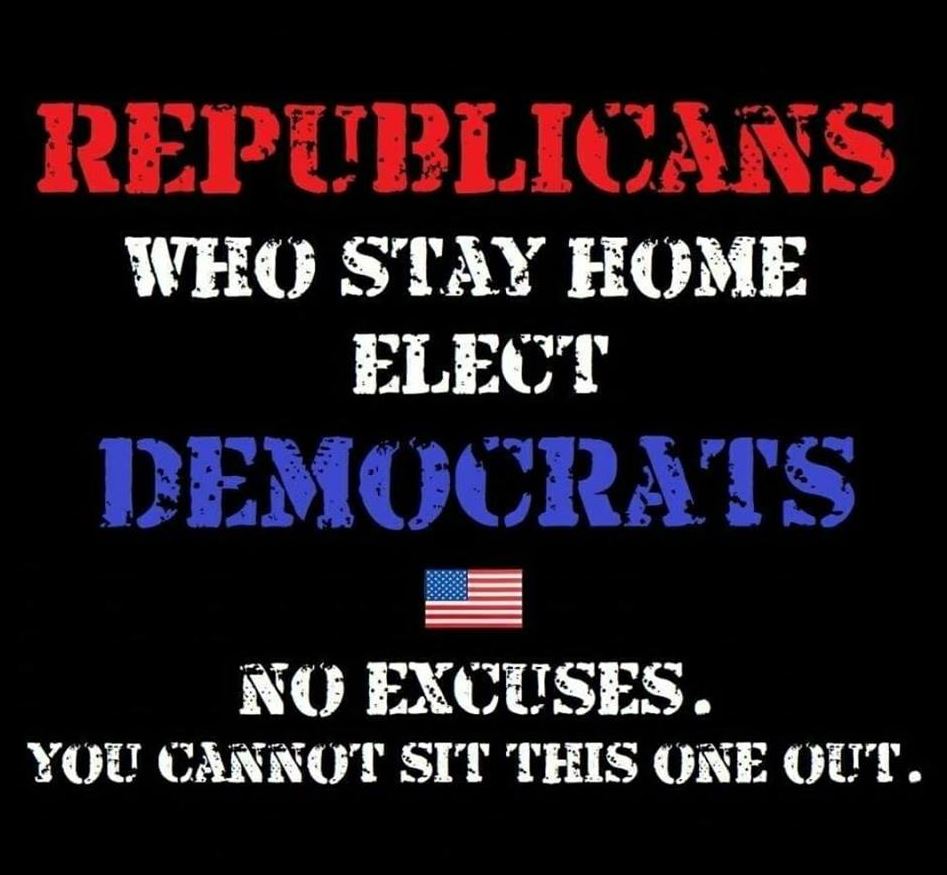 Make no mistake: until November 6th, I'll be doing my best to point out the obvious: there is great news out there for Conservatives. We must remain positive, and we must get out and vote.

We cannot afford to be smug or complacent with the win involving Associate Justice Brett Kavanaugh. This is the time to double down on resolution, to commit to supporting anything and everything that isn't a Demorat, a Leftist or the American Media Maggots.

We can't afford to listen to the bad news Leftists are going to ratchet up and continue to spew about Conservatives and our chances in November. We know they lie, they are biased and they publish falsehoods with impunity. The American Media Maggots are nothing more than the publishing arm of Demorats and Leftists.

We can let nothing deter us from appearing at the polls on November 6th, no matter the circumstances, no matter the weather. Leftists, Demorats and the American Media Maggots want to destroy Conservatives and Conservatism, eliminate us, hurt us both politically and, these days, physically as well. We cannot let this stand.

Commitment. Resolution. Fortitude. Stand up for America and for the US Constitution and its Bill of Rights. Because if you don't? No one else will. 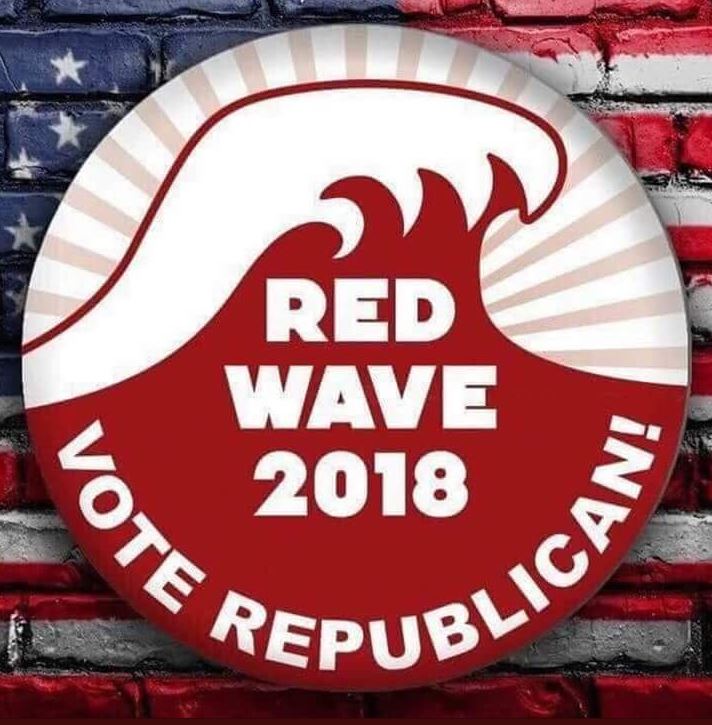 Hour 1 and Hour 2: BZ spent the entire show illustrating that there are in fact hordes of Happy Stories out there -- about Conservatives, Republicans, and President Donald Trump -- if you know where to look.

Let's see how we got here in the first place:

BZ also proffered example after example of President Trump winning for America. But one thing was confirmed: we must all vote red in November! Sit back and enjoy the show! BZ thanked America's truckers for listening to the show, and thanked them for the job they do in terms of keeping America moving.

You can watch the show here on the SHR Facebook page. SHR has also associated itself with Periscope and with Google Play. Watch the show on Periscope here.

As ever, thank you so kindly for listening, commenting, and interacting in the chat room or listening later via podcast. Please remember we only monitor the chat room at SHRMEDIA.COM — though there is chat available on both Facebook and YouTube. Come on over to the SHR chat room where you’ll meet great friends!
Thank you one and all for listening, watching and supporting the SHR Media Network: “Conservative Media Done Right.” BZ 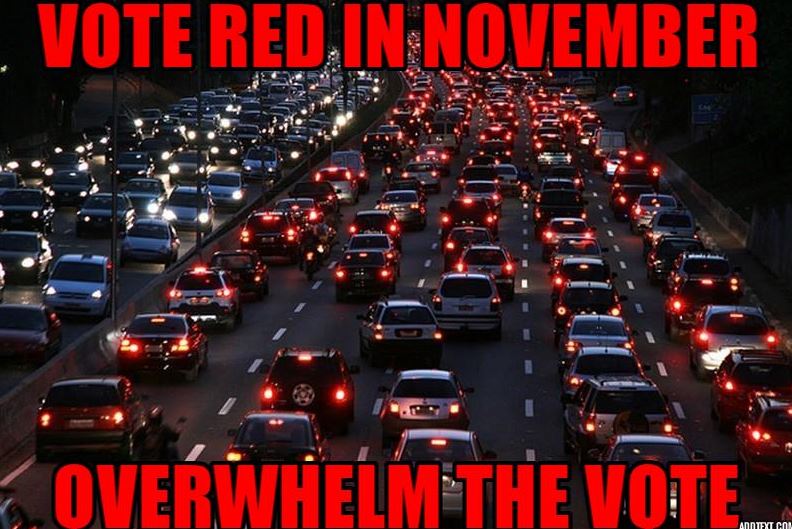