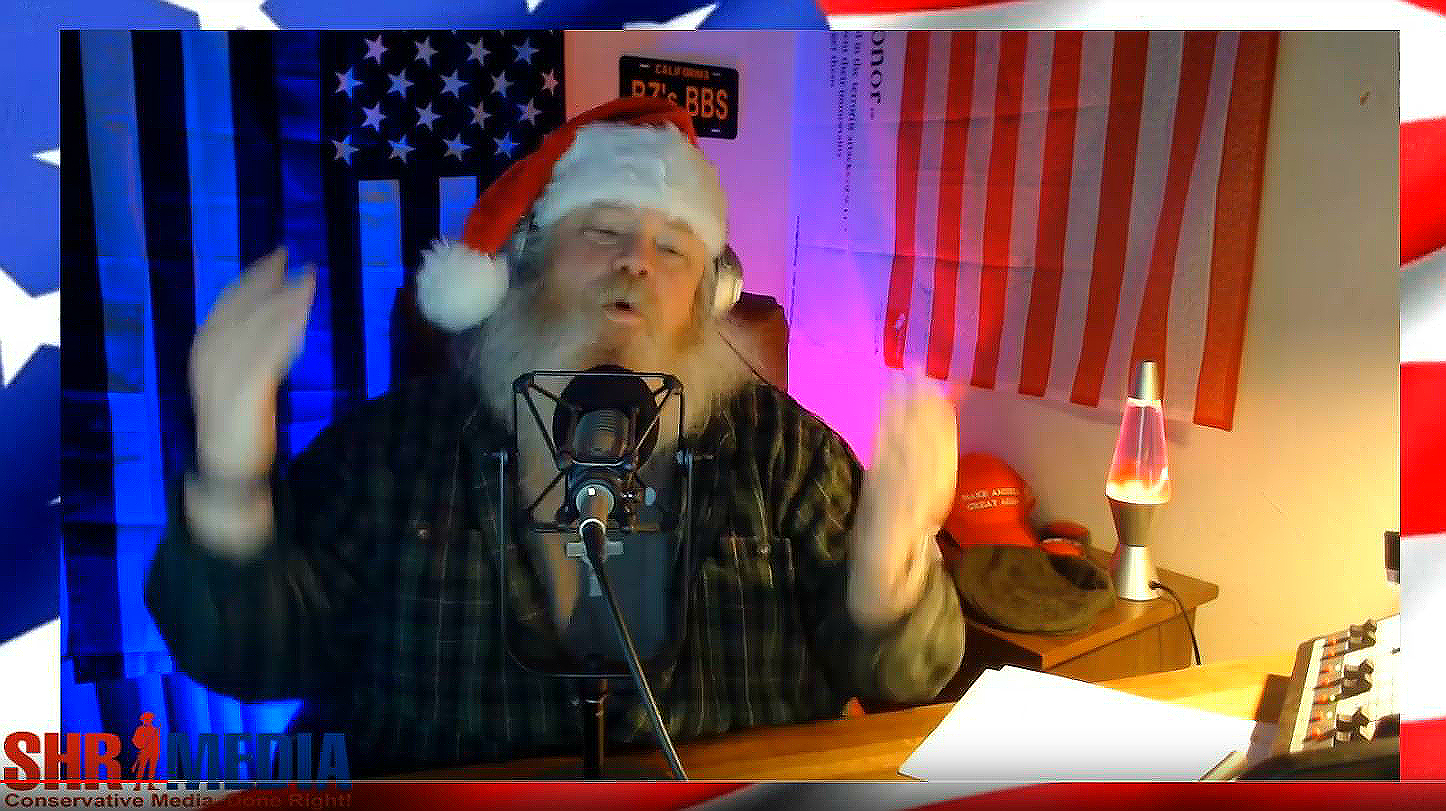 The board, computers, Electrovoice RE-20 and screens in the SHR Media Network studios where BZ broadcasts behind enemy lines in Occupied California, two miles east of the locus of evil on the entire Left coast, the Bill Mill, the capitol building in Sacramento where, late at night, the odoriferous stench of brimstone and sulphur emits.

Time for more Christmas intro music and BZ‘s Santa hat in the Saloon! 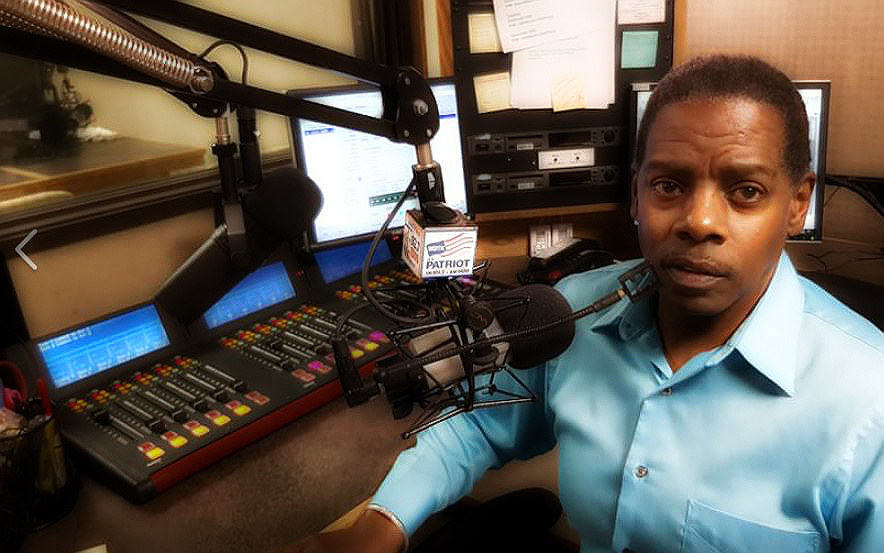 Hours 1 & 2: BZ spoke to radio host RON EDWARDS, who was sufficiently kind and gracious to share a full two hours on the show! RON can be found on his own website at TheRonEdwards.com, on Twitter @theronedwards, on Facebook as Ron Edwards, and on LinkedIn.

If that's not enough, Ron writes a weekly column at NewsWithViews.com, and CapitolHillOutsider.com.

Ron has been a keynote speaker at many events and can do so for you if contacted at ronedwards@edwardsnotebook.com.

Ron and BZ spoke about terrestrial radio in general, growing up in the analog age of radio with lots of memories about various talents, equipment and experiences.

Ron was, of course, eminently decorous as he talked about growing up, his father (what an incredible man) and how he himself became a man of faith, conviction and common sense.

This is, frankly, an interview you simply don't want to miss. 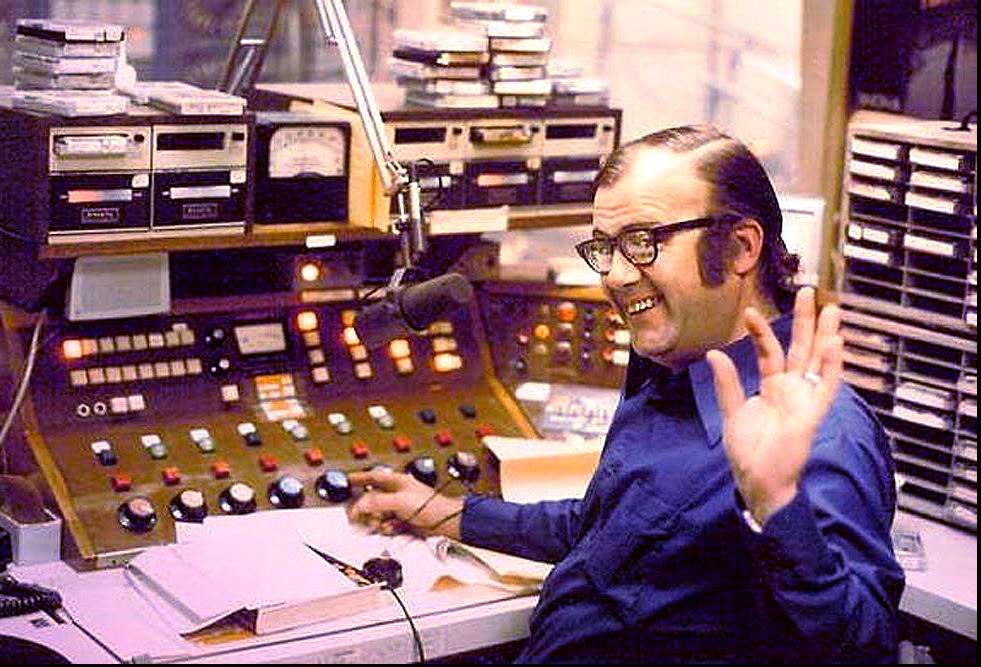 For reference, here is the custom-built board at the 50,000-watt flamethrower KFBK (where BZ worked in the early 70s), with Ron Lyons behind the Shure microphone in 1974. Note the five ancient cart decks atop the board and stacks of carts to the right and staged above the cart decks themselves. A lot of things have changed since the time of Sparta carts, Sparta boards, and two turntables and a microphone.

As ever, thank you so kindly for listening, commenting, and interacting in the chat room or listening later via podcast. Please remember we only monitor the chat room at SHRMEDIA.COM — though there is chat available on both Facebook and YouTube.

Come on over to the SHR chat room where you’ll meet great friends!
Thank you one and all for listening, watching and supporting the SHR Media Network: “Conservative Media Done Right.”