Tuesday’s show featured Dan Butcher of High Plains Pundit fame and media magnate extraordinaire, who weighed in on an odd poll I found on CampusReform.org (a great place to find the newest manner of Leftist campus insanity unchained) as well as various Constitutional issues.

Tonight in the Saloon:

You want to know what the Cloward-Piven Strategy is truly? Listen and watch.

If you care to listen to the show in Spreaker, please click on start.

Next Thursday we'll be speaking to The Underground Professor, Dr Michael Jones, about Constitutional issues and -- a grand surprise -- a member of the band Possessed Tranquility, the group that composed and recorded my intro song to this very radio show! 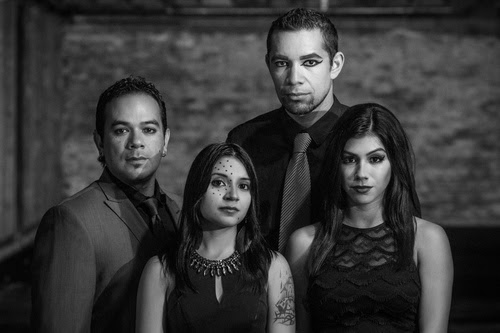 Please join me, the Bloviating Zeppelin (on Twitter @BZep and on Gab.ai @BZep), every Tuesday and Thursday night on the SHR Media Network from 11 PM to 1 AM Eastern and 8 PM to 10 PM Pacific, at the Berserk Bobcat Saloon — where the speech is free but the drinks are not.

As ever, thank you so kindly for listening, commenting, and interacting in the chat room or listening later via podcast. Want to listen to all the Berserk Bobcat Saloon archives in podcast? Go here. Want to watch the past shows on YouTube? Please visit the SHR Media Network YouTube channel here.