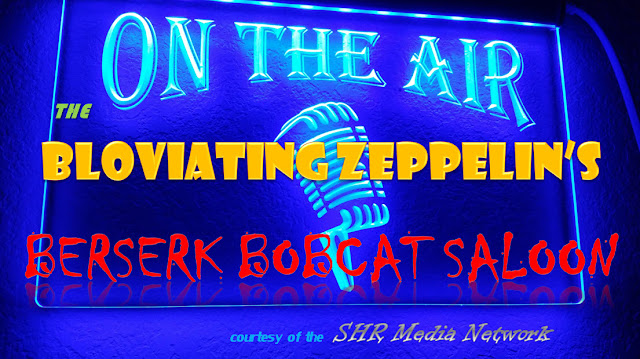 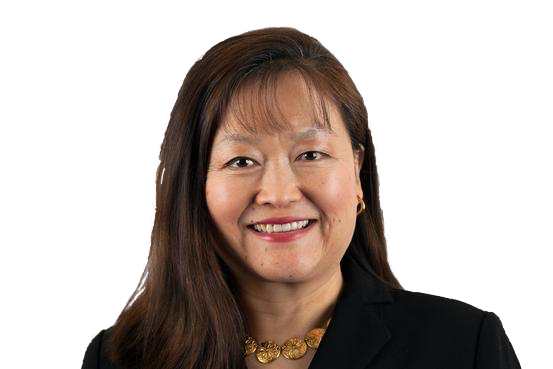 Thursday night BZ devoted his entire show — the full two hours — to an interview with Lily Tang Williams, the 2016 Colorado candidate for the US Senate via the Libertarian Party.

Hers is a wonderful yet cautionary tale about the search for freedom, Lily having fled Communist China on the heels of the Cultural Revolution. A bit of an inherent rabble rouser as she grew up, she came across

You can find Lily Tang Williams at her website, Lily4Liberty.com, on Twitter @Lily4Liberty, on Facebook and on YouTube. You can email her here, at contact@lily4liberty.com.
Lily Tang Williams appreciates the massive freedoms we enjoy here in the United States — the First Amendment, the Second Amendment. Essentially all the freedoms denied so many other people in China and around the globe. 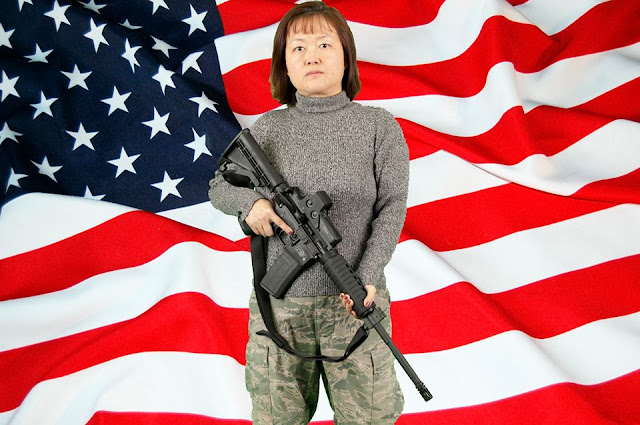 Listen to "BZ's Berserk Bobcat Saloon Radio Show, Thursday, November 30th, 2017" on Spreaker.
If you care to watch the show on YouTube, please click on the red start button.

As ever, thank you so kindly for listening, commenting, and interacting in the chat room or listening later via podcast.
Thank you one and all for listening, watching and supporting the SHR Media Network: “Conservative Media Done Right.”
BZ