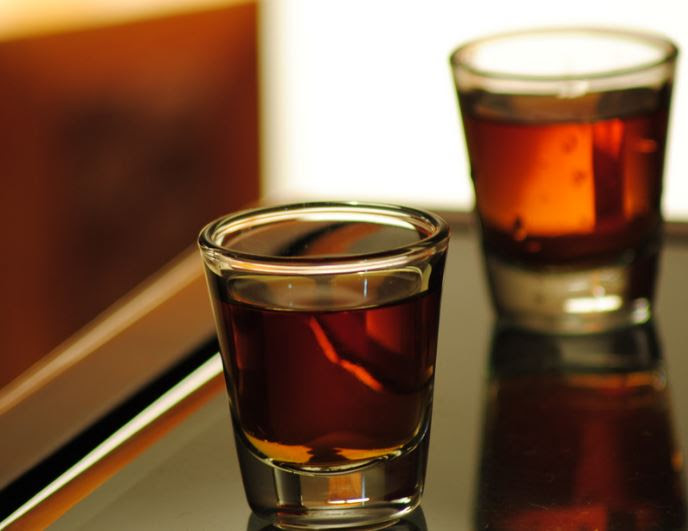 We at SHR have been plagued by phone issues the past two weeks and, as such, BZ hasn't been able to conduct cogent and clear interviews on air.

Tonight it changed. The phones actually functioned and we were sufficiently lucky to score KARI BAXTER DONOVAN for the first hour, and then DAN BUTCHER in the second hour.

BZ played this cut from the Johnny Carson show, a 1968 feature with Carson and Jack Webb. An incredible classic. 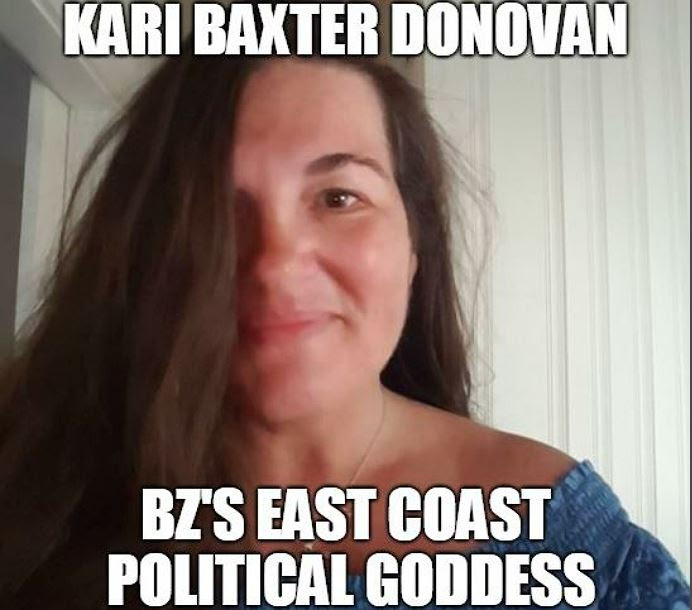 You can read KBD at PopulistWire.com where she currently resides as the prototypical Citizen Journalist.

KBD regaled us about the tale of Sharika Soal in two articles that you can find here and here.

In summation, KBD and Soal have figured out that Demorats, Leftists and the American Media Maggots don't have minorities in mind. They have the coalescence of power in mind. Personal power. Their power.

Hence, Sharika Soal and KBD have been threatened because they've had the temerity to reveal that the Leftist Emperor truly has no clothes.

Worse yet: Leftists are thinking #I'mWalkingOut. As in: leaving the Demorat Party. 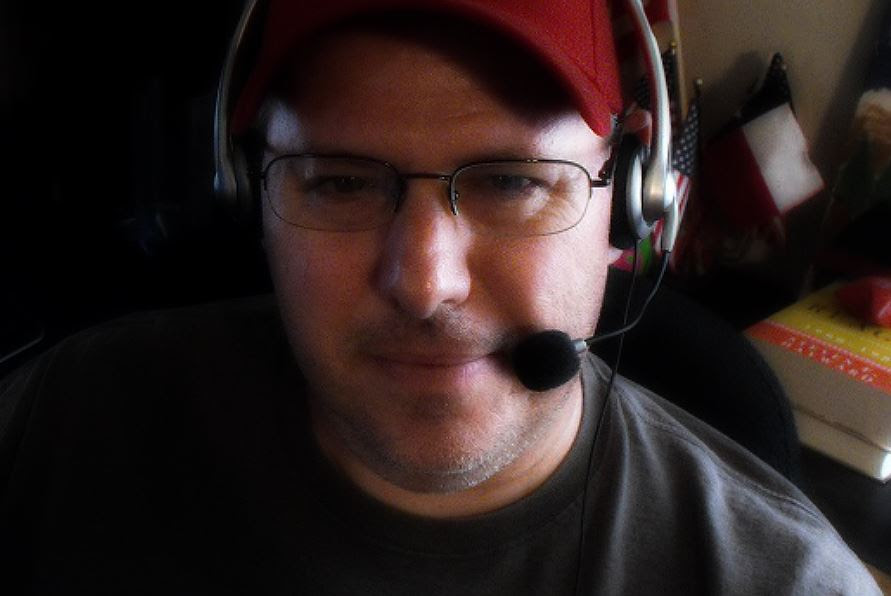 In the second hour Dan Butcher called in (yes, the phone system continued functioning), and we talked about the Texas school shooting, Governor Abbott, the "chilling effect," the responsibility of parents, North Korea, journalism, and the AT&T/TimeWarner megamerger.

For DISH subscribers: your Hopper has recently been wired to play YouTube videos. You can now toss ol’ BZ onto your massive flatscreen TV and watch him in all of his obese, biased and politically-execrable potty-mouthed goodness. Quarter in a hat.

As ever, thank you so kindly for listening, commenting, and interacting in the chat room or listening later via podcast. Please remember that BZ can only monitor the SHRMEDIA.COM chat — though there is chat available on both Facebook and YouTube. If you wish to interact with myself and the bulk of the chatters, I heartily recommend and invite you into the SHR Media page for complete and utter satisfaction or triple your money back. Only a slight 92% restocking fee involved. Offer not valid in Bolivia or on Zephron.
Thank you one and all for listening, watching and supporting the SHR Media Network: “Conservative Media Done Right.”