BZ’s Berserk Bobcat Saloon Radio Show, Tuesday, 7-21-20, an SHR Media Network Special Report: "It's Not About BLM; It's About Communism." 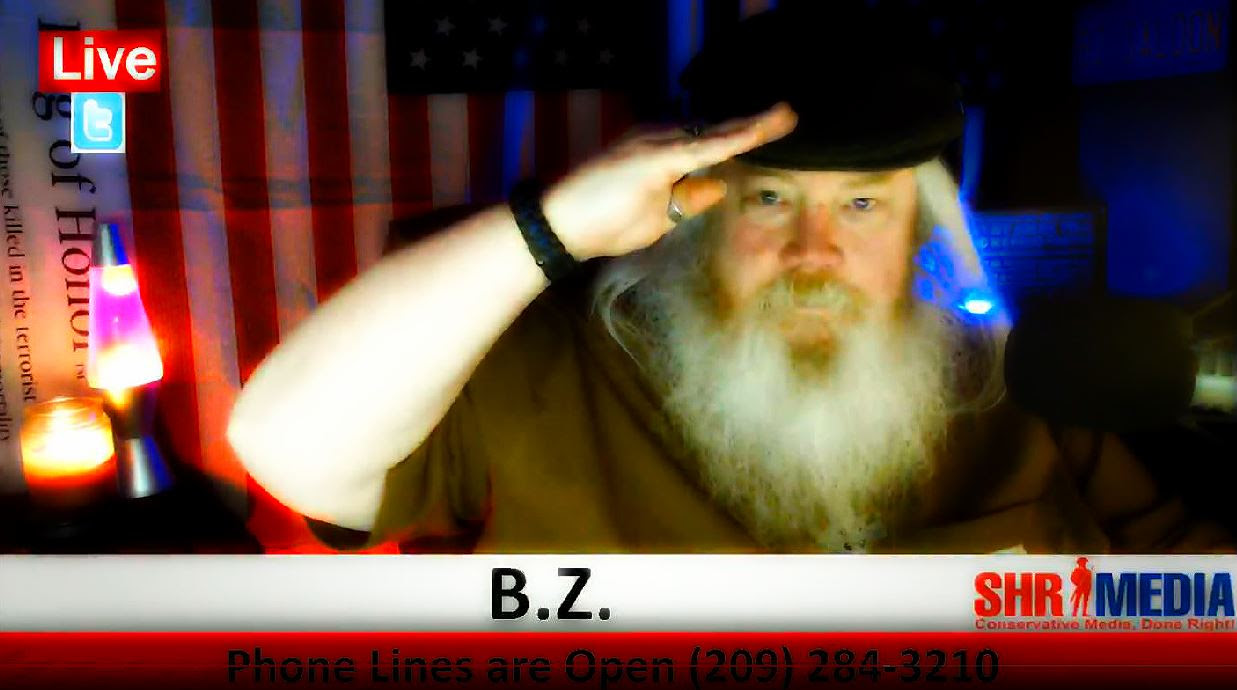 Hours 1 and 2: BZ featured a two-hour SHR Media Network Special Report: "It's Not About BLM; It's About Communism," detailing the truth about BLM, Black Lives Matter, their funding, who they are, what they want, and where it leads.

This broadcast was packed with facts, audio cuts, information you've never heard, and culminated in a clear conclusion. BLM isn't about one man who lost his life on May 25th; it's instead about the destruction of an entire nation and the goal of installing Communism in America.

If you want people to understand the truth about BLM, refer them to this broadcast.

Join me, the Bloviating Zeppelin every Tuesday and Thursday night on the SHR Media Network from 11 PM to 1 AM Eastern and 8 PM to 10 PM Pacific, at the Berserk Bobcat Saloon — where the speech is free but the booze is not.
Thank you one and all for listening, watching and supporting the SHR Media Network: “Conservative Media Done Right.”