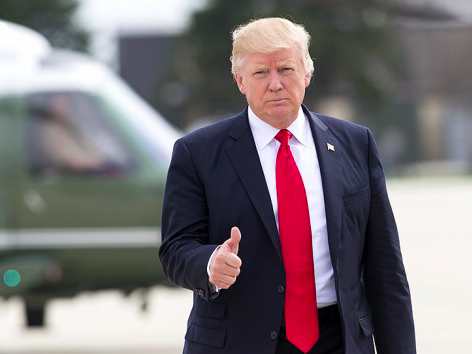 Democrats have little to show but anger since their stunning upset loss to Donald Trump last November. So it’s perhaps no surprise they are turning their sights on tightening polls across the pond for electoral hope.

As the leftist New Republic put it this week: “It will be like Bernie [Sanders] winning the election” if left-wing activist Jeremy Corbyn pulls a come-from-behind victory over Conservative Prime Minister Theresa May.

The Democrats and their media allies have expressed similar hopes before, but have not picked up a seat despite several hyped-up special elections across the U.S. since Trump was elected. They did win one that didn’t translate into a fresh seat, which the leftist New York mag wryly headlined: “Democrat wins all-Democratic special election in California.”

Read the full story on FoxNews.com.
Email ThisBlogThis!Share to TwitterShare to FacebookShare to Pinterest