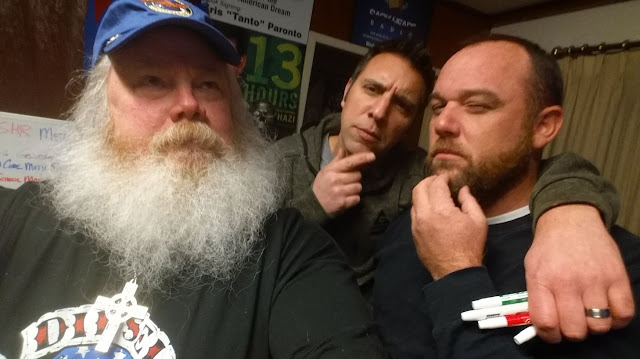 As the sun sets in the west, it is momentarily sad to realize that another year is coming to an end, and what a nervous, psychotic year it's been. As the Chinese say, "may you live in interesting times," another way of saying "you're gonna get yours."

2017 was a year of haunting skulduggery, conspiracy, collusion, betrayal, backstabbing, and I haven't even gotten to anything not involving the Demorats yet.

Seriously, 2017 was an expansion year for the SHR Media Network and owners Shaun and Clint. Shows were added and expanded, rosters changed, hours increased and quality greatly enhanced. 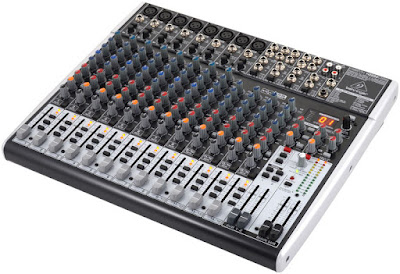 In the SHR Media Network studio in Sacramento, Fornicalia -- only two miles from Leftist Central on the Left Coast, the Bill Mill at the state capital -- many physical improvements were made. The old Behringer Xenyx board -- imposing to look at and complicated to run and actually made to mix music, not broadcasts -- was replaced by a simpler, more elegant, more efficient and vastly more job-applicable Arrakis ARC Talk Blue board. 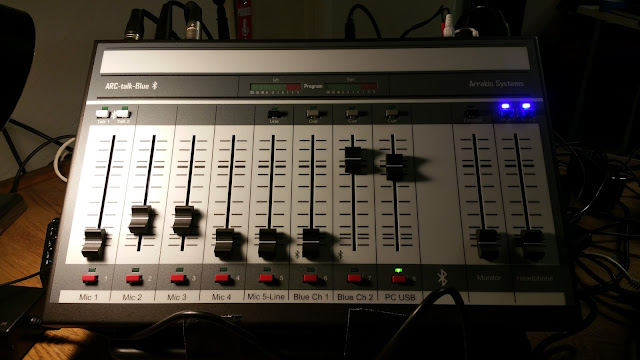 We also upgraded our old laptop with a brand new HP solid state unit which we now task with running the entire show as well as streaming on Facebook and YouTube simultaneously, likewise Spreaker. We pitched a few mics in favor of the new Shure SM7B and the classic Shure 55S in red cloth (appropriate, eh wot?).

It's no surprise our sound managed to get a whole lot better in 2017. We also added professional stingers, voiceovers and promo packs to the entire network itself and disseminated them to our SHR Media Network team. We also expanded our chat room to accommodate up to 100 users.

The goal is to keep this trend moving forward for 2018, continuing to improve our sound, our content, our shows, expanding our lineup and supporting the people who make up the SHR Media Network Universe, to include:


We remind one and all that you can still listen to all of these shows for FREE. There is no monetary block, there is no advertising block, there is no obstacle between ourselves and content creators and those of you looking for great material. You don't need a password to see the shows or listen to the shows. You will require a log-in to Chatroll but that is applicable across the board.

We don't charge. We just provide what clear-thinking, logical, settled, calm Americans seek in terms of radio content. Different voices. Different views. With common Conservative goals. There can be many roads to a final destination.

Tonight the Sack Heads talked about: 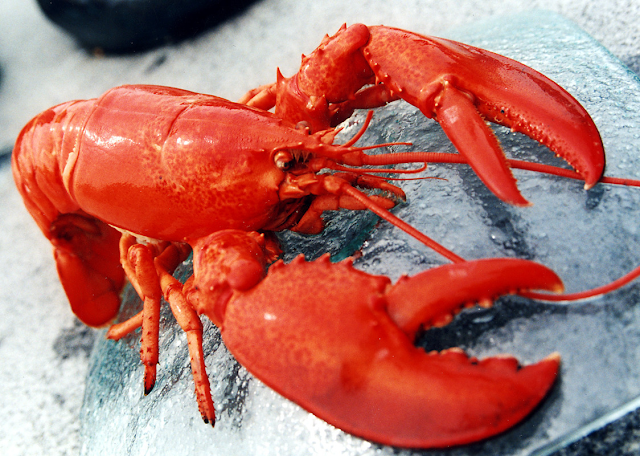 Want to just listen whilst cleaning the parakeet cage? Click on the yellow button for Spreaker.


Have a very Happy New Year one and all, and we'll see you next Wednesday on January 3rd.For the best in late night Conservative talk, it's the Sack Heads Radio Show on SHRMedia.com.Voted the finest late night Conservative talk show on the SHR Media Network every Wednesday starting at 11 PM Eastern/8 PM Pacific, the Sack Heads are diligently devoted to putting narcolepsy to bed once and for all.Providing a voice to the voiceless, hope to the hopeless and clues to the clueless, we humbly invite and beseech thee to listen at SHRMedia.com every Wednesday, watch on the SHR Media Facebook page as well as the SHR Media YouTube channel and High Plains Media.Stop by in chat where, of course, only the finest drop in. Let that be YOU. Don't miss a syllable, sibilant, fricative or plosive.