Many Workers Have Already Benefited From Trump’s Tax Bill 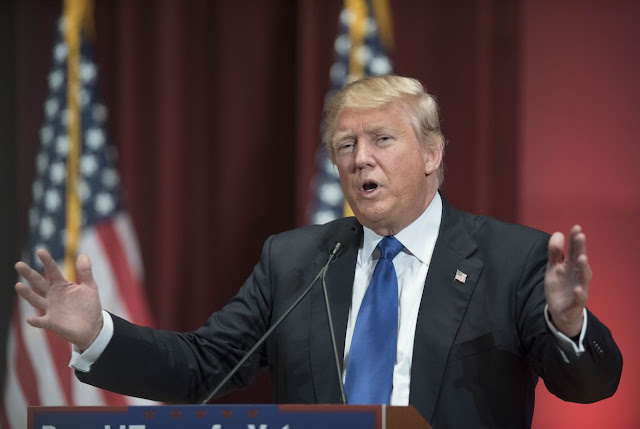 From the Washington Times:

One premise of modern-day “progressives,” is that taxes don’t have much influence on how much and when people invest, how much they work and save, or where they live. Just Google “Taxes don’t matter” and you will find scores of academic studies and news stories assuring us that taxes have little or no effect on behavior.

With the recent Walmart announcement of an increase in their starting wage, there are now more than 100 companies that have offered bonuses and benefit hikes to their workers due to the tax cut. An estimated one million workers have benefited. This after one month.

The lines of people who waited for hours to prepay their 2018 property taxes before January 1, was another example of how tax changes influence our actions.

Americans will go to great lengths to lower their taxes.

So will politicians. The blue state governors have argued for many years that their high tax rates don’t cause people to move — even though the two highest income tax states, California and New York, have each lost about one million residents to other states over the past decade.