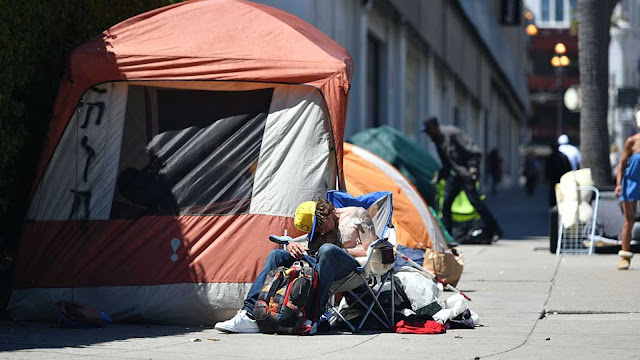 From the Daily Wire:

For those who have maintained that San Francisco is full of . . . whatever, there is now living proof. How much poop is there on the streets of the City by the Bay?

Would you believe there is an online map to track human feces on the city’s streets? There is.

According to Fox News, one area of the city reported a 140% rise in feces. As Jay Caruso of RedState noted, “Public urination is so widespread it has damaged subway elevators and escalators, building walls and power poles.”

When did the gleaming jewel that was San Francisco become a repository for poop? Mayor Willie Brown terminated ordinances; city district Attorney Terence Hallinan would not prosecute “victimless” crimes involving drugs and prostitution.