To which my Libertarian side replies: "excellent." First, the story from RedState.com:

by Brandon Morse With a stroke of his pen and smirk on his face, Texas Governor Greg Abbott made a short video of himself proving why he’s one of the most beloved Governors in the nations. Abbott opened his video by saying that he was at the Texas Capitol in Austin signing bills, and described the one sitting in front of him. “I’m about to sign this bill than bans red light cameras in Texas,” he said before putting his signature on the paper. Abbott then held up the now former bill for everyone to see. “Is now law,” said Abbott with a slight smile.


Red light cameras have been a lucrative way for cities to garner extra cash from traffic violations. From 2007 to 20010, Texas cities accrued $100 million from 1.2 million camera tickets. However, red light cameras have two major problems. For one, they’re unconstitutional. Upon receiving a citation from an officer, you are given the opportunity to fight it in court. The city or county has to prove your guilt. If it can’t, the ticket is thrown out. Red light cameras don’t work that way. If you get a ticket, you’re expected to pay it, due process be damned. It puts the onus on the driver to prove he’s innocent, not the authority to prove a citizen’s guilt. But secondly, and most importantly, the safety reasons for these cameras to supposedly exist don’t even keep drivers safe. In fact, according to the Star-Telegram, they actually make intersections more dangerous: As for the only legitimate argument in favor of the cameras — safety — a 12-year study released in 2018 by Case Western Reserve University in Ohio concludes there is “no evidence of a reduction in total accidents or injuries” attributable to red light cameras in Texas. In fact, the study says, by training motorists to “stop even when it would be safer to continue through the intersection,” red light cameras have actually increased rear-end collisions at such intersections: up 28 percent combined in Dallas and Houston. “Intersections with cameras are likely to be among the most dangerous intersections,” the study says.

Red-light cameras come under fire, at least 7 states trying to ban them

Traffic stop law enforcement, in the form of photo enforcement, is at the center of a heated national debate – and it has both sides seeing red.
More than 500 communities in the U.S. have some type of red light or speed camera program to catch motorists who flout traffic laws. There are other municipalities who are either looking into starting to use them, or expanding their existing program.
But now, there are a growing number of areas who are starting to question whether the speed camera programs are effective. Critics even call them unconstitutional. Seven states, including Arizona, are considering legislation to prohibit red light and speed camera use. They say those programs, which have grown in popularity the past few years, are ripe for abuse.

I mentioned safety or the lack thereof. Where are those articles and studies? From Phys.org:

by Case Western Reserve University Red-light cameras don't reduce the number of traffic accidents or injuries at intersections where the devices are installed, according a new analysis by Case Western Reserve University.
Touted by supporters as a way increase public safety by ticketing drivers who continue through red lights, the cameras actually shift traffic patterns: More drivers tend to brake harder and more abruptly, increasing fender-benders and other so-called "non-angle" collisions. "Once drivers knew about the cameras, they appeared to accept a higher accident risk from slamming on their brakes at yellow lights to avoid an expensive traffic citation—thereby decreasing safety for themselves and other drivers," said Justin Gallagher, an assistant professor of economics at Weatherhead School of Management at Case Western Reserve.

A study in St. Petersburg Florida determined that red light camera helps decrease side collision, but it also increased rear-end collisions.  One of AAA’s New York Spokesperson Robert Sinclair key points to this topic initially was that side collision would decrease with red light cameras. He stated that some intersections need cameras because the risks are too high. He mentions that t-bone accidents, being hit by on the side, are the weakest point in the car and can lead to too many bad things.  In later reports, Sinclair addresses the issue of amber light time. Amber light is the yellow light that is there to caution drivers when the light is changing from green to red.

Regarding amber lights, there were allegations that red light camera companies were reducing the time of yellow lights in intersections with cameras. From ArsTechnica.com:

by Megan Geuss Chicago is the home of the nation's largest red light camera program and encompasses 350 cameras at a variety of the city's intersections. The red light camera program has been accused of mismanagement and embroiled the mayor's office in a $2 million bribery scandal. But recently, administrators trotted out a seemingly redeeming statistic: that the introduction of the cameras had created a 47 percent reduction in the rate of right angle, or “T-bone,” injury crashes. The Chicago Tribune in response commissioned a scientific study by two well-regarded transportation researchers, who found that the statistics promoted by the mayor's office were misleading. According to the Tribune, the authors of the study found a statistically significant, but still smaller, reduction in angle and turning injury crashes by 15 percent, as well as “a statistically significant increase of 22 percent in rear-end injury collisions.” Overall, there was “a non-significant increase of 5 percent in the total number of injury crashes” that happened at intersections with red light cameras when comparing the injury crashes that occurred there before and after the cameras were present. On a more granular level, the researchers found that there were no safety benefits from cameras that are installed at intersections where there have already been few crashes with injuries, and occasionally, there was evidence that red light cameras actually increased injury crashes at such intersections. "When intersections experiencing fewer than 4 injury crashes per year are considered, there is a significant increase in all crashes by 19 percent after the installation of RLCs," the Tribune study found.

Then this little gem from the StarTelegram.com:


INTERSECTIONS WITH RED LIGHT CAMERAS 'LIKELY TO BE AMONG MOST DANGEROUS,' STUDY SAYS by Anna M. Tinsley Red light cameras don’t cut down on accidents or make intersections safer, a new study shows. True, fewer motorists may blow through red lights, cutting down on T-bone type accidents. But the trade-off is that there are more rear-end collisions as drivers slam on their brakes to avoid going into the intersection and are hit by vehicles from behind. “We find that the cameras changed the (angle) of accidents, but (there is) no evidence of a reduction in total accidents or injuries,” according to a recent report by researchers at Case Western Reserve University in Ohio who reviewed Texas traffic data.

Does that make sense? Ask yourself the question: how many times, at the last second, have you approached an intersection only to see the cameras and then slammed on your brakes?

Finally, it's the Libertarian in me -- little "L" -- that's emerging here. So few people have privacy and we're willingly shedding more privacy week by week. Cameras everywhere, monitoring, checking, computers keeping data, license plate recognition systems archiving our plates, our cars, where we were at specific times -- with this information shared by numerous law enforcement agencies. Companies like Ancestry keeping our DNA and then selling it to other companies. Facial recognition. Cameras in grocery stores following what we purchase. 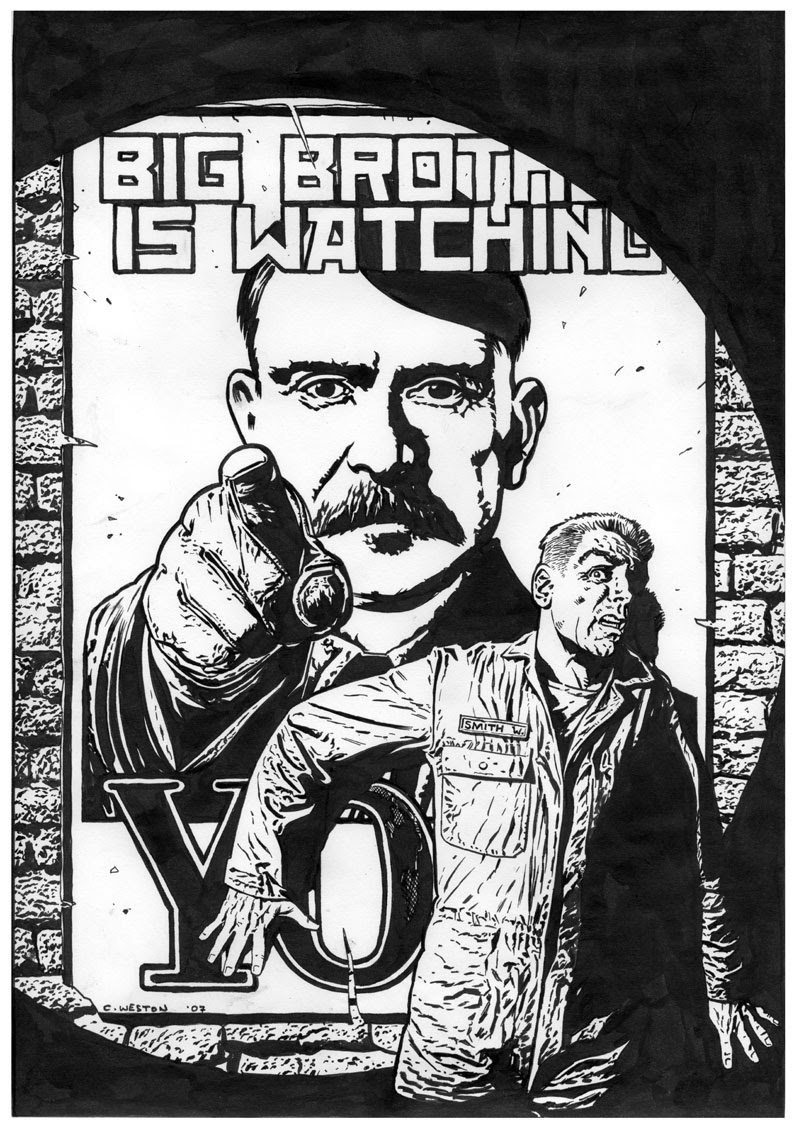 It's enough. Stop. We don't need China's "social points system" here in the United States, though no one can say it's not already here with the existence of Alphabet, Google, Facebook, Twitter and their ilk. When a social media app is "free," it's never free.

Because YOU are the product being sold.