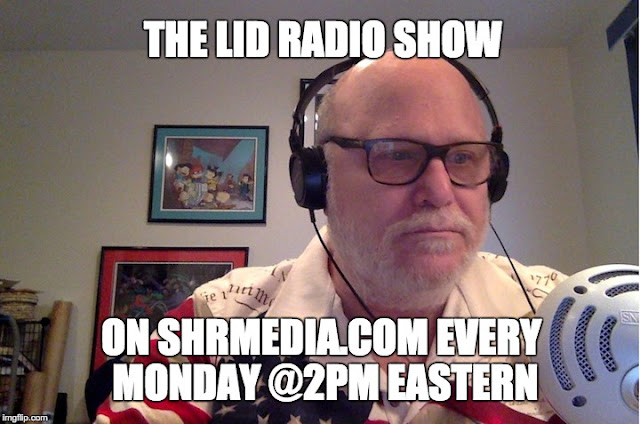 Our guest at 2pm EDT will be Michael Ramirez. Along with checking for his take on almost every story I write, one of my first moves every morning is checking the latest political cartoon from Michael Ramirez, two-time Pulitzer Prize winner and Senior Editor and the Editorial Cartoonist for Investor’s Business Daily. 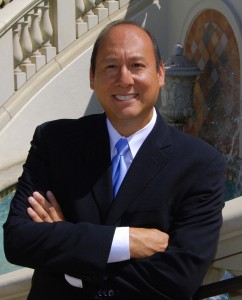 Ramirez  is a national treasure, he combines an encyclopedic knowledge of the news with a captivating drawing style to create consistently outstanding thought provoking cartoons. Ramirez's work can be seen in such publications as the New York Times, USA Today, the Washington Post, the New York Post, Time Magazine, National Review and US News and World Report, and (most importantly) The Lid.

His latest book,“Give Me Liberty Or Give Me Obamacare,” offers the conservative reader a compilation of his award-winning cartoons—and a way to remember the miserable past 7 1/2 years in a way that is not so miserable. It is a must read (I have two copies).

Michael Ramirez's work is featured daily in the pages of Investors Business Daily on the Issues and Insights page and online. But if you do not follow Michael Ramirez on Facebook under Michael P. Ramirez, and on Twitter @ramireztoons you are only denying yourself the best in the business. 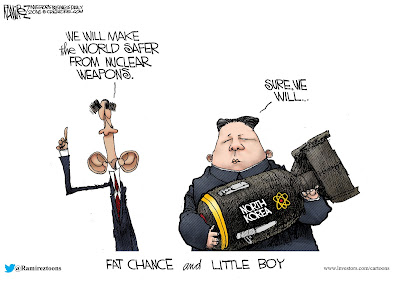 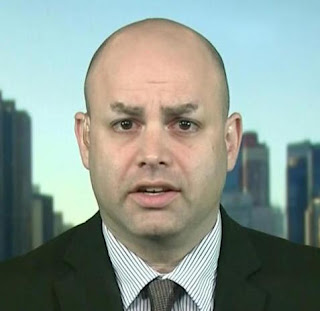 Omri has become journalists go-to guy for information any information Middle East related. During the recent war with Hamas he put journalists (such as yours truly) in touch with senior people in the IDF so we can question, interview and try to track down the real story.

For the P5+1 nuclear negotiations with Iran, Omri was in Vienna tracking down the latest developments directly from the negotiators. And now that the deal is done, Ceren is the best source to ask about the status of implementation, or any brand new Obama adminstration capitulations.

Omri is a PhD Candidate at the University of Southern California's Annenberg School for Communication and Journalism, with expertise in political persuasion, media influence, and the use of new communication technologies.

Ceren has been involved in journalism since 2003, and has been a formal contributor to over a dozen outlets and blogs on issues ranging from international geopolitics to market dynamics to social media branding. I made contact with Omri around the time I started writing,  when we both okay when he still had hair.

There has has been a lot of action regarding the Iran deal over the past few weeks, very little of it has been covered by the mainstream media, so Omri will be filling us in about what is really happening.

Follow Omri on twitter at @cerenomri, on Facebook by clicking here, and bookmark The Israel Project to stay up to date on everything related to America's only sure ally in the Middle East.

And remember listen to The Lid Radio Show at 2PM EDT on Monday here the on SHR Media network.  While I’m interviewing Michael and Omri, come into the chat room and ask questions or comment.

Oh and along with every Monday on SHR Media I can be followed at @yidwithlid on twitter, on my site, The Lid, on Facebook, and 5x a week on MRCTV.org
Email ThisBlogThis!Share to TwitterShare to FacebookShare to Pinterest