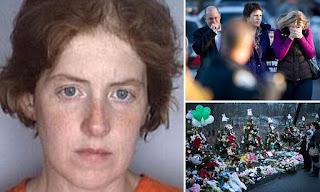 A Tampa, Florida woman has been indicted for threatening to kill the parent of one of the Sandy Hook school shooting victims.

Lucy Richards, 57, of Tampa, was indicted in the Southern District of Florida on four counts of transmitting threats in interstate commerce. If convicted, each count carries a maximum term of five years’ imprisonment.

Richards was arrested on December 5, 2016 and made her initial appearance before United States Magistrate Judge Mark Pizzo in the Middle District of Florida.  Richards is scheduled for another court appearance in Fort Lauderdale on December 19, 2016.

On December 14, 2012, the Sandy Hook School shooting occurred in Newtown, Connecticut, and resulted in the death of 20 children and 6 adults.

Richards’ believed that the school shooting was a hoax and never happened allegedly motivated her to make the charged threats.

According to the court record in this case, including allegations made at the initial hearing, on or about January 10, 2016, Richards made a series of death threats to a parent of a child killed in the Sandy Hook School shooting.

"We are comforted to know that the system is working to protect the victims of violent crime from re-victimization by potentially violent hoaxers,” Pozner said in a statement. 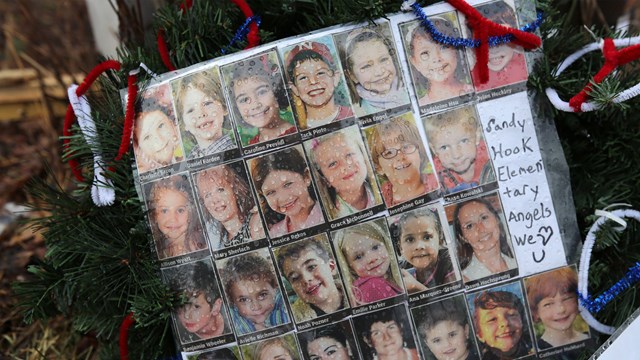