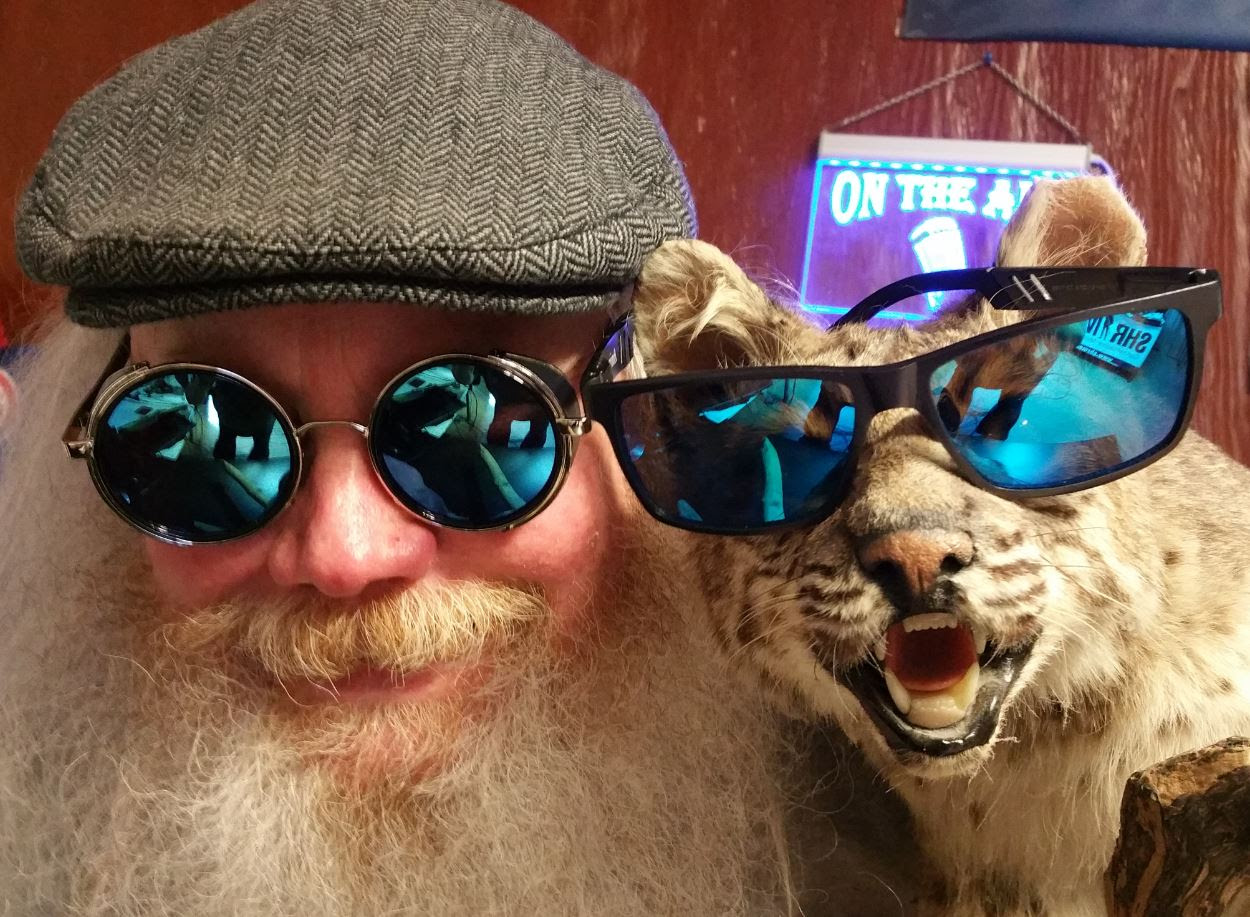 Hour 1: BZ talked to irascibly-lovable iconoclast extrovert extraordinaire JEFF DUNETZ of the LidBlog.com, where he opined on the midterms, the confounding continuance of Jews to vote Demorat and hence against Israel, and that the ADL is essentially worthless having forgotten its core mission. He also recommends cutting out the ADL middleman and simply donating to the Demorat party directly instead of the ADL. JEFF is an author who has written for Breitbart.com and currently for the Jewish Press. He is also an SHR Media Network radio host with his own stellar show every Wednesday at 2 PM Eastern, 11 AM Pacific, at SHRMEDIA.COM. As Sack Heads Shaun stated, JEFF is the Justifiably Jovial Jew or J-Cubed. 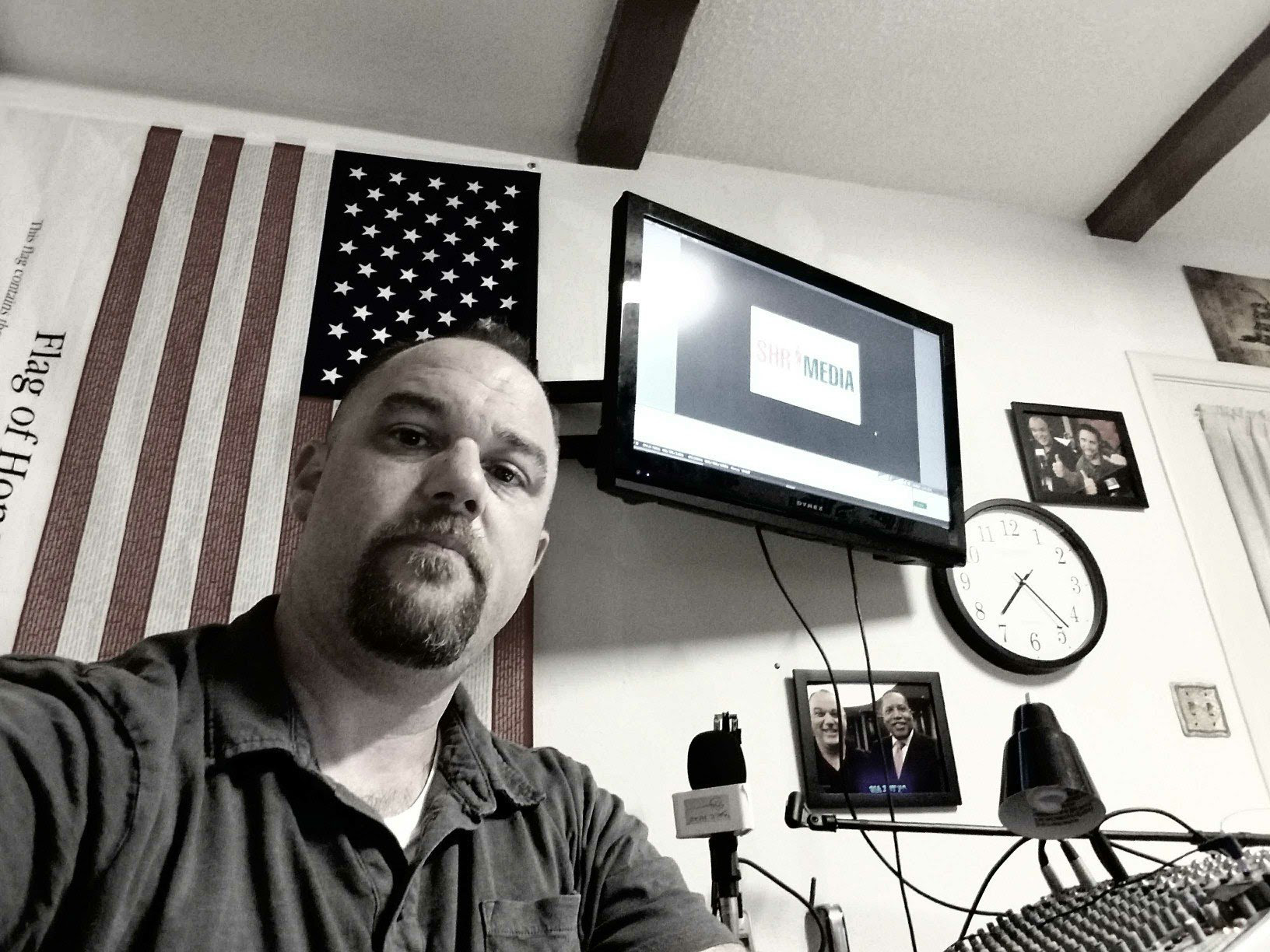 You can watch the show here on the SHR Media Facebook page. Please like and follow us on Facebook. Please join me, the Bloviating Zeppelin (on Twitter @BZep, Facebook as Biff Zeppe and the Bloviating Zeppelin, and on Gab.ai @BZep), every Tuesday and Thursday night on the SHR Media Network from 11 PM to 1 AM Eastern and 8 PM to 10 PM Pacific, at the Berserk Bobcat Saloon — where the speech is free but the drinks are not.