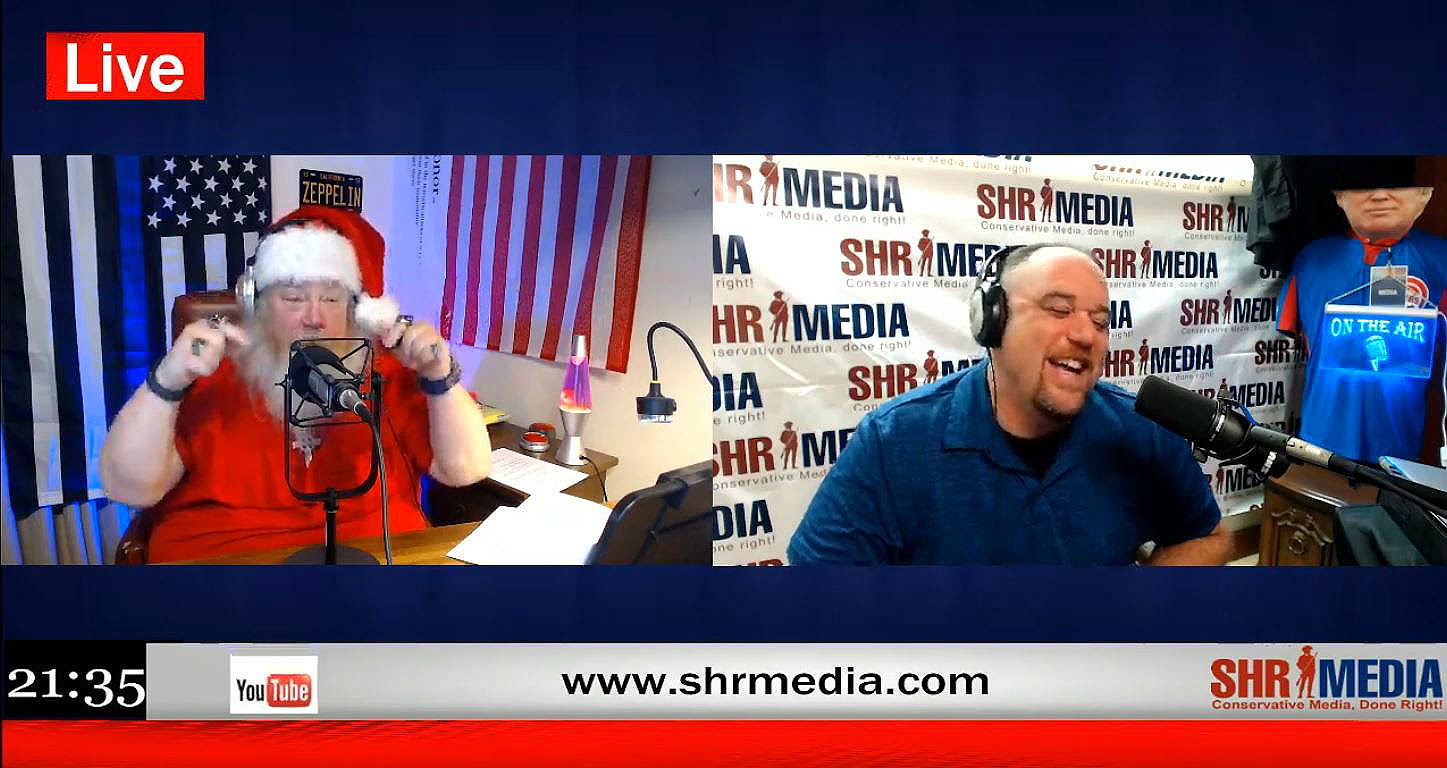 Hour 1: BZ spoke to PROFESSOR MICHAEL JONES, otherwise known as The Underground Professor, after a year's lapse. Professor Jones is a highly-accredited Constitutional scholar whose own radio show archives can be found here. Tonight he talked about the creation of the US Constitution, what it means, and why our country is not a Democracy. If not a Democracy, then what is it? Listen and find out!

Hour 2: BZ started into Happy Stories and then transitioned into his Special Super Secret Sauce Guest, none other than Sack Heads SHAUN, co-owner of the entire SHR Media Network! Listen up to find out what he said by clicking the links below! 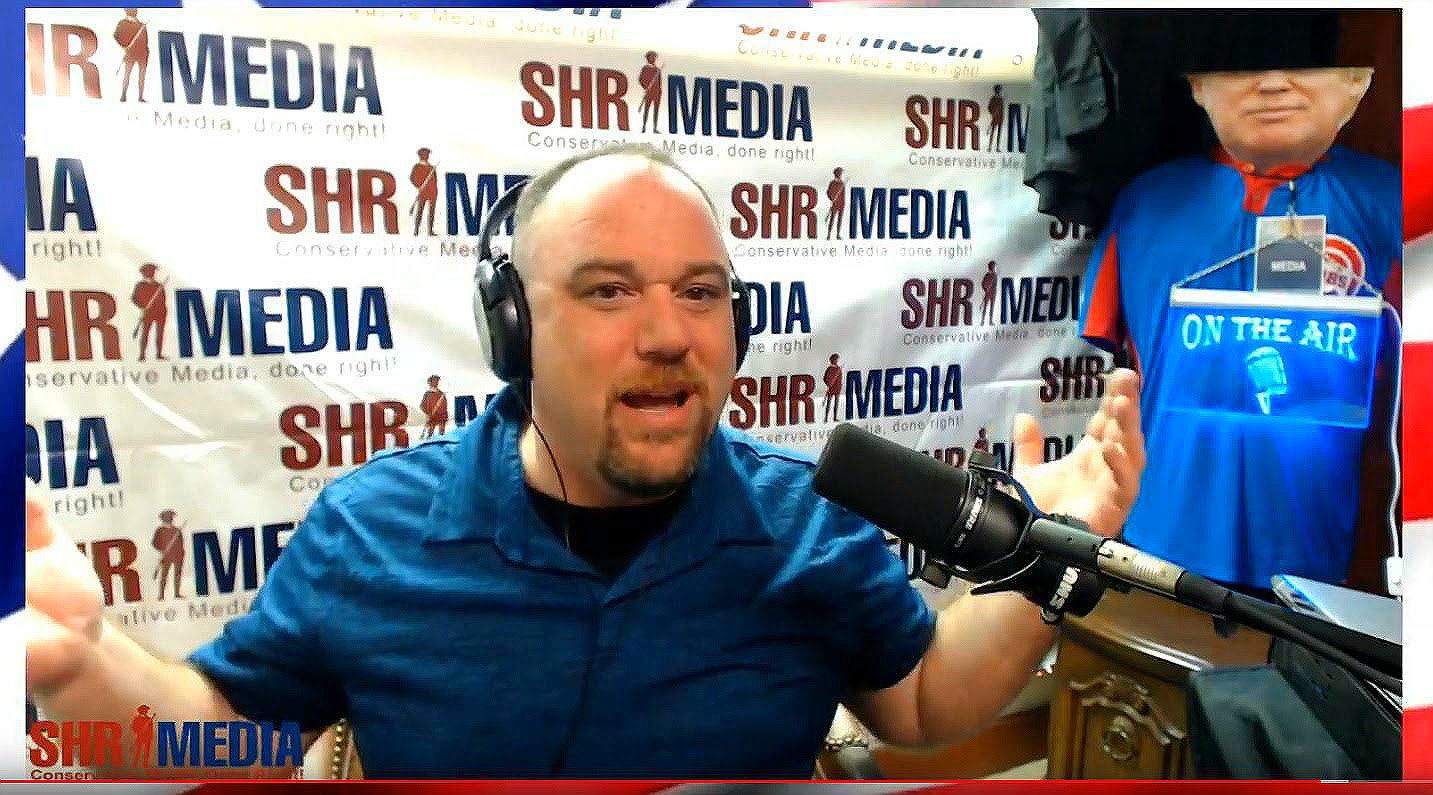 If you want to listen to the show in Spreaker, click on the yellow button at the upper left.