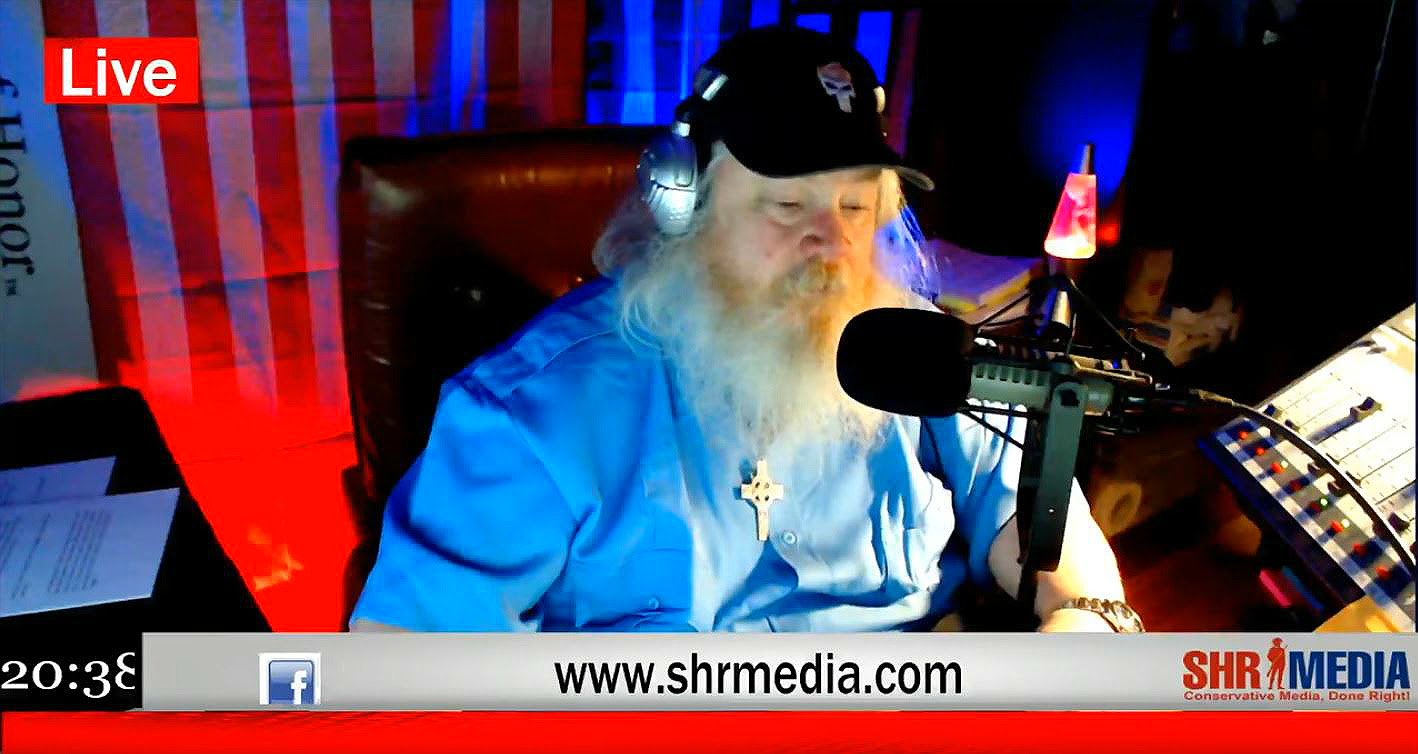 On January 17th, it was the second anniversary of BZ broadcasting on the SHR Media Network. BZ has held his show, the Berserk Bobcat Saloon, on SHR continuously since January 17th of 2017. BZ is forever in debt to the co-owners of SHR, Sack Heads SHAUN and Sack Heads CLINT for believing in me and providing me with air time, a studio and unparalleled support. God bless them for that. I had a message, and they allowed me to become something of a messenger. 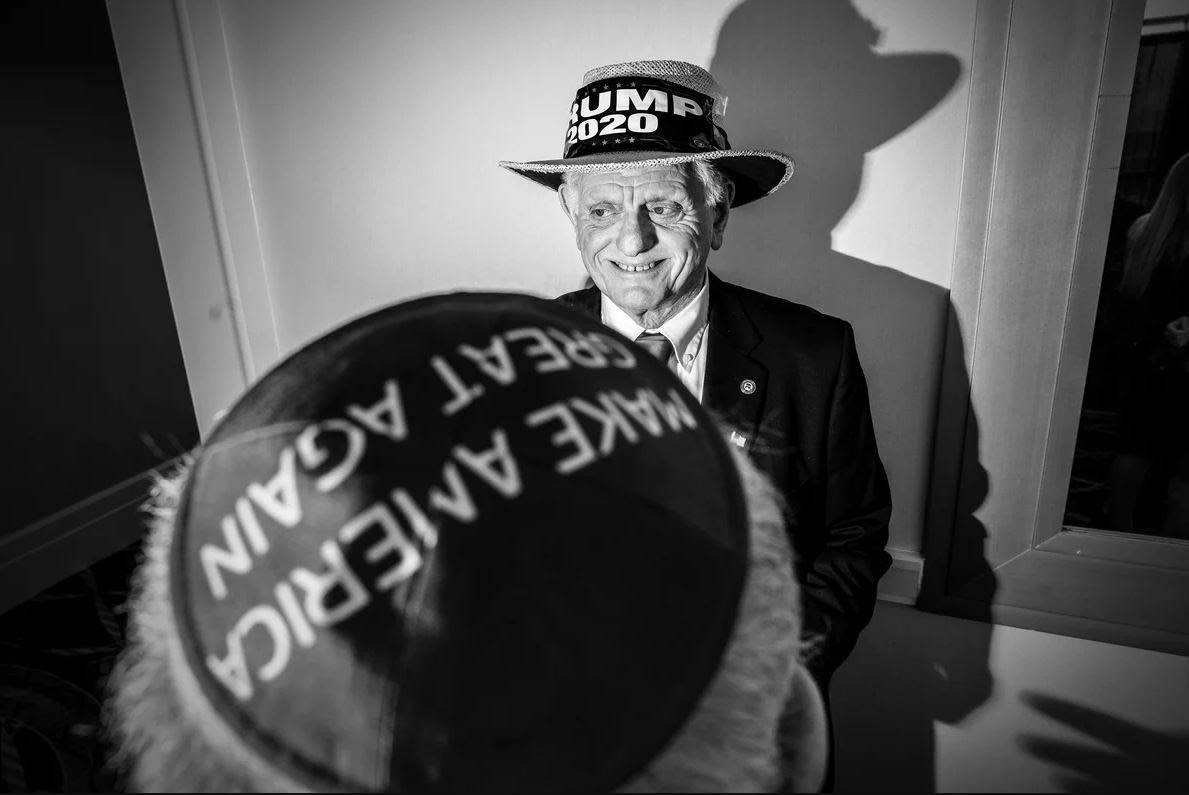 
Hour 1: BZ began the show with a bountiful hour of JEFF DUNETZ, he of the Lidblog.com -- where JEFF has been writing a minimum of three posts per day since 2005! Tonight we talked about the new information revealed regarding the involvement of the FBI and DOJ regarding the dirty dossier utilized against President Trump, as well as American Jews finally realizing that the Demorat Party has no use for them, hence #Jexit and #Jexodus. Hour 2: BZ had a very special guest tucked up his sleeve, in the persona of SHR Media co-owner Sack Heads SHAUN -- where he and BZ kicked around theories and Happy Stories and ridiculously-specious bullshit whilst SHAUN had his hands wrapped around a warm glass of rye! Come listen!

Please NOTE: For DISH subscribers: your Hopper has recently been wired to play YouTube videos. You can now toss ol’ BZ onto your massive flatscreen TV and watch him in all of his obese, biased and politically-egregious, lamentable goodness — for free!

You can watch the show here on the SHR Media Facebook page. Please like us and follow us on Facebook. Please join me, the Bloviating Zeppelin (on Twitter @BZep, Facebook as Biff Zeppe and the Bloviating Zeppelin, and on Gab.ai @BZep), every Tuesday and Thursday night on the SHR Media Network from 11 PM to 1 AM Eastern and 8 PM to 10 PM Pacific, at the Berserk Bobcat Saloon — where the speech is free but the drinks are not.