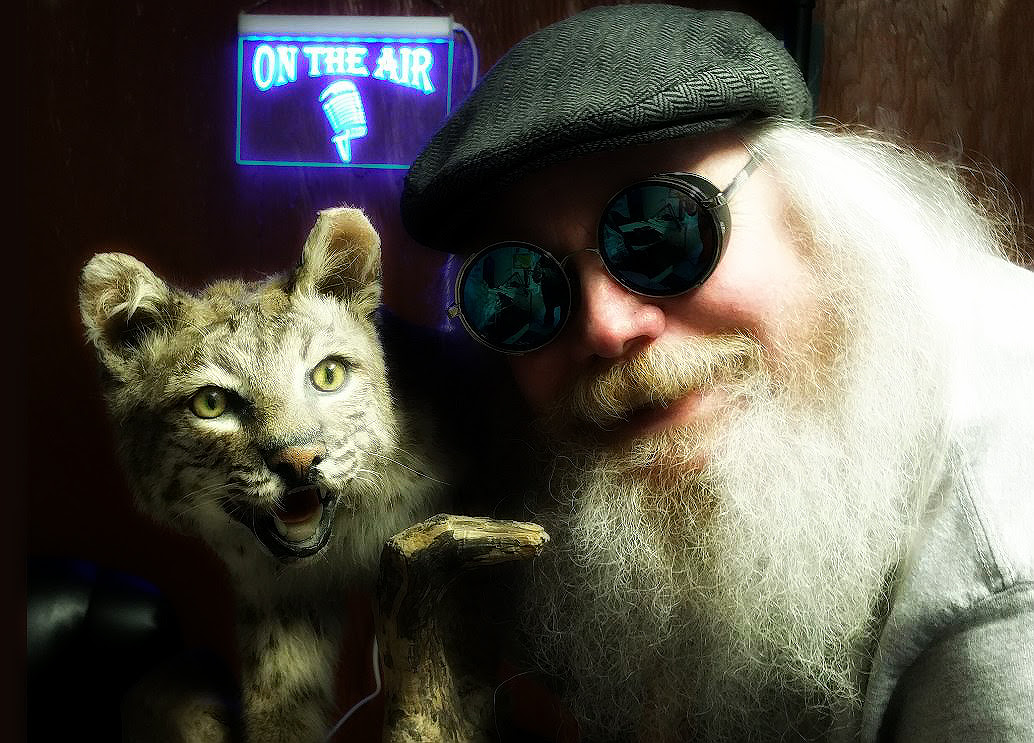 Mark your calendars, folks. September 24th, 2019 -- the day the Demorats decided to begin "inquiries" into the impeachment of President Trump and essentially handed the 2020 election over to him. 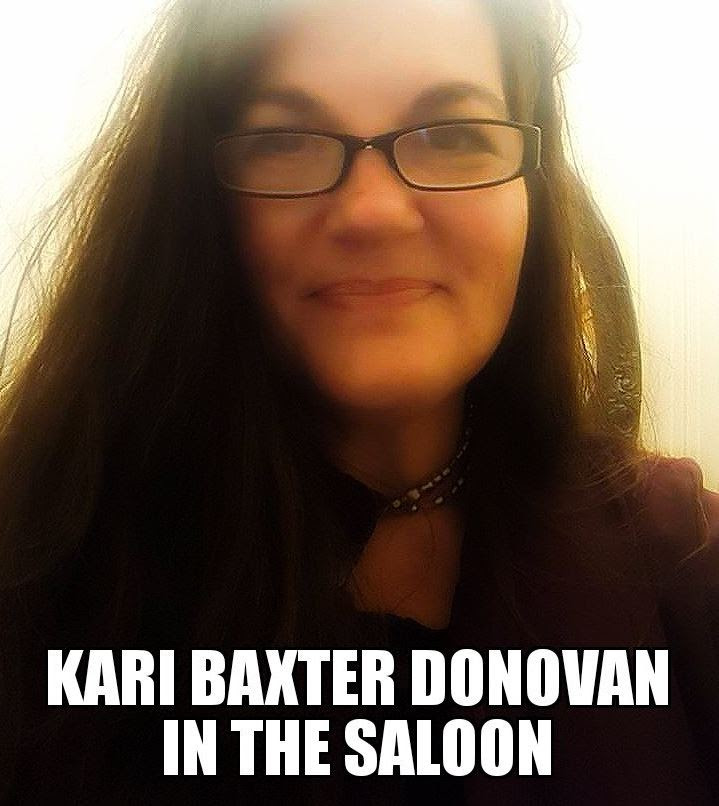 Hour 1: BZ had the pleasure of speaking to his ECPG (East Coast Political Goddess) KARI BAXTER DONOVAN and bringing her back into the Saloon in order to chat about whiskey, impeachment, Kavanaugh, Russia, Ukraine and more!

Hour 2: BZ spent the second hour on phone calls to the show, and a ton of them there were! YOU can call too and make your voice heard by calling (209) 284-3210! Programming note: for the first time ever, BZ managed to conference phone calls!