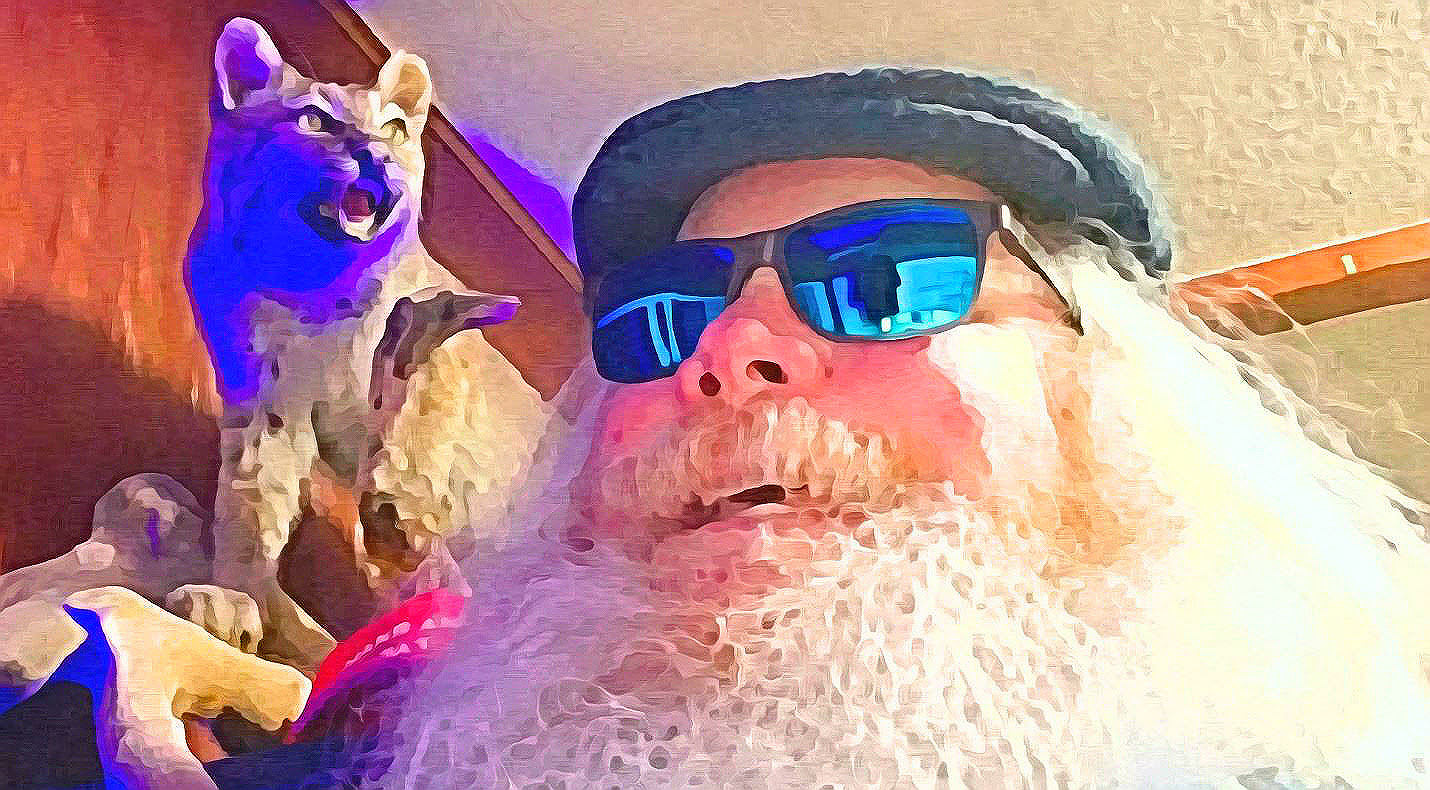 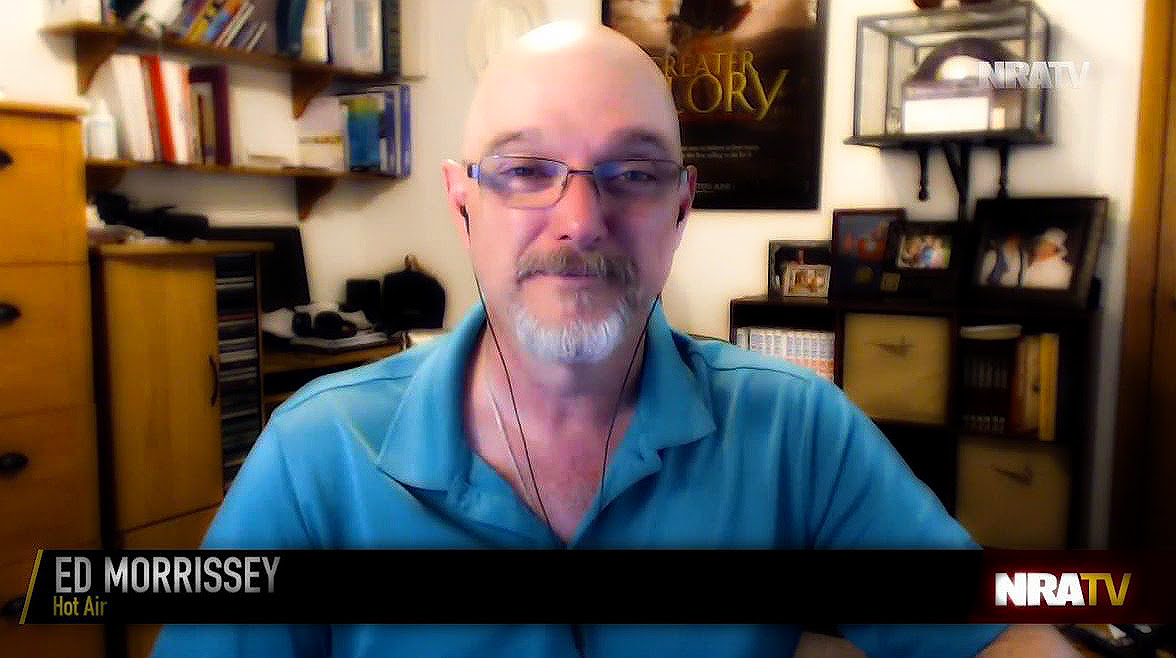 Hour 1: BZ spoke to the Senior Editor and Correspondent of HOTAIR.COM, the inimitable ED MORRISSEY. A Conservative blogger who began at Captain'sQuarters.com (now recently restored to a jewel-like brilliance, hand-polished by Captain Ed himself), Commander of TEMS (The Ed Morrissey Show), who can be found here on Facebook and here on Twitter.

ED was kind enough to eschew a normal bedtime for one less pleasing in Minnesota and, for that, he garners my eternal thanks.

We talked about the history of blogs, Conservative blogging, how Conservatives managed to expand out into the Blogosphere and thence the universe itself.

Starting my own blog in 2004 (Bloviating Zeppelin), I can distinctly recall the early TTLB Ecosystem where at one point I was a "Marauding Marsupial." My highest ranking. Ahem. Not so much now.
ED and I continued to talk about the Canadian ADSCAM, and also about Minnesota's 5th with regard to Ilhan Omar. ED was also kind enough to field some phone calls!

You'll definitely want to hear this great interview with the spectacular ED MORRISSEY.

Hour 2: BZ talked about the state of Criminology in the US, and how those who practice are, by a 30 to 1 margin, Leftists. Hence, the research, tests, studies and results are inherently flawed and skewed by their very nature. Purposely.

I referenced the article "What Criminologists Don't Say & Why" by John Paul Wright and Matt DeLisi. This, of course, has a terribly deleterious effect on society and the very quality of life Americans are experiencing in 2019. You know. The quality of life that is deteriorating. 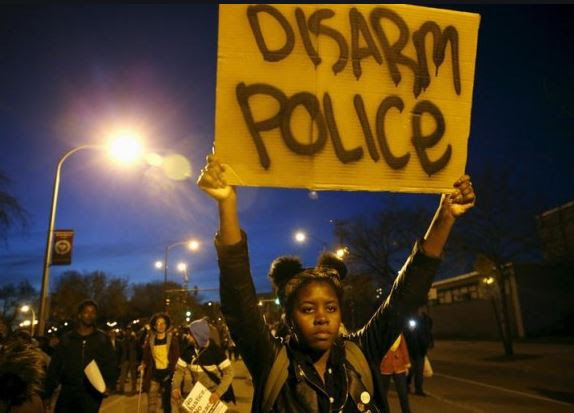