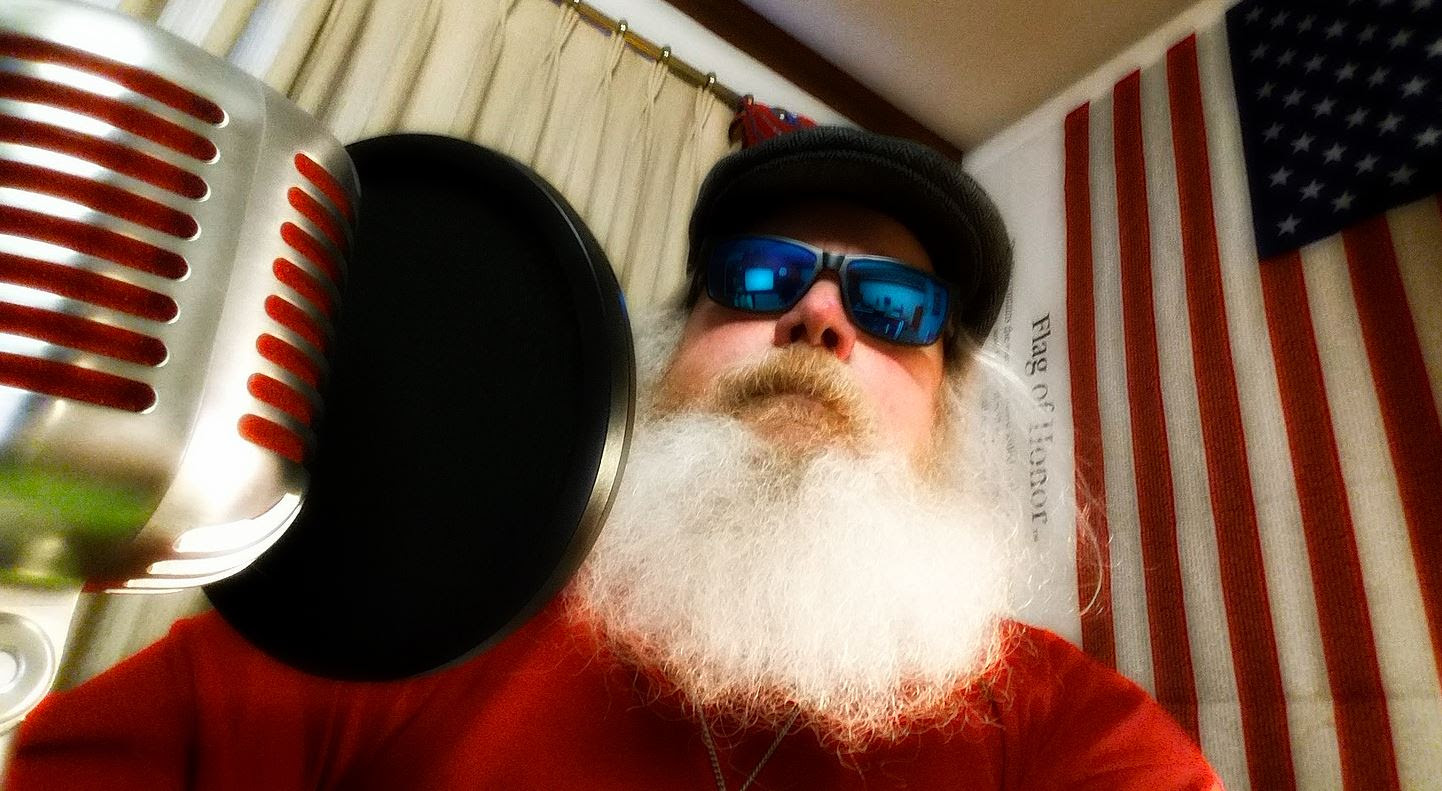 In the process of researching Officer BLACKWELDER, Wake County, North Carolina, and the Wake County Sheriff's Office, I chanced upon this article about Sheriff Gerald Baker, from BlueLivesMatter:

by Sandy Malone Raleigh, NC – The newly-elected Wake County sheriff has prohibited all sheriff’s office personnel from wearing sunglasses – even on top of their heads - when talking to members of the public. Wake County Sheriff’s Captain Teddy Patrick wrote a memo on behalf of Sheriff Gerald Baker on March 29 that announced the new policy to the department. “Per Sheriff Baker’s directive: Effective immediately, while conducting official business on behalf of the Wake County Sheriff’s Office, sunglasses are no longer allowed to be worn atop of the head/forehead area or worn on the face while conducting official business when engaging the public or citizens of this County. Should you have any questions, please contact your direct supervisor,” the memo read.

Your first days in office, Sheriff Baker, and you determine this is your priority? Are you kidding me?

If you'd like to discover more about DAVID BLACKWELDER, candidate for Sheriff of Wake County, North Carolina in 2022, please listen to the first hour of the show. 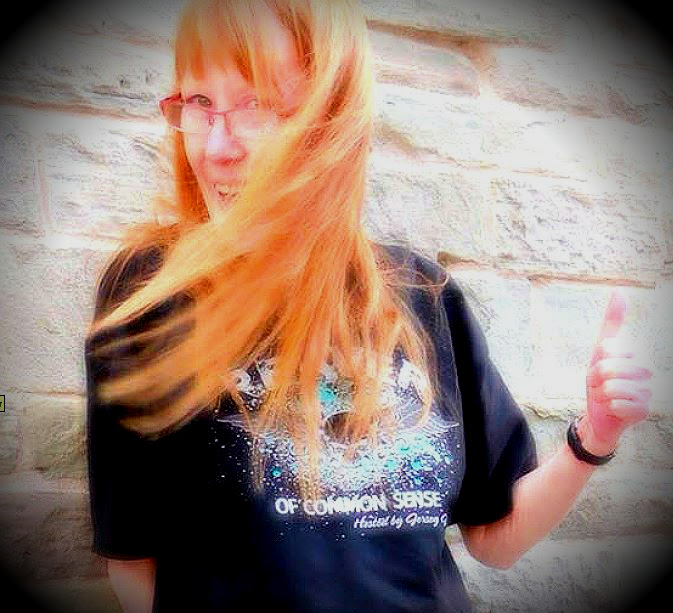 Hour 2: BZ talked about the shocking passing of our good friend, KEL FRITZI, Canadian blogger, broadcaster and radio producer. DAVE MILNER called in and gave some more details about Kel Fritzi. She was a wonderful person, brilliant, bright, insightful, intelligent and engaging. Our world is diminished by her passing and she will be seriously missed.

Please listen to The Memorial Show, Our Tribute to Kel Fritzi here.

BZ also spoke about the Netflix documentary AMERICAN FACTORY and its revelations in terms of China, tariffs, Gordon Chang, and the fact that China is in some serious debt and quite a bad place -- not nearly the catbird seat people would have you believe. Stay the course, America. We will prevail.

Thanks to everyone who called the show!

Listen to "Sack Heads: AGAINST TYRANNY, Wednesday, 9-4-19" on Spreaker.