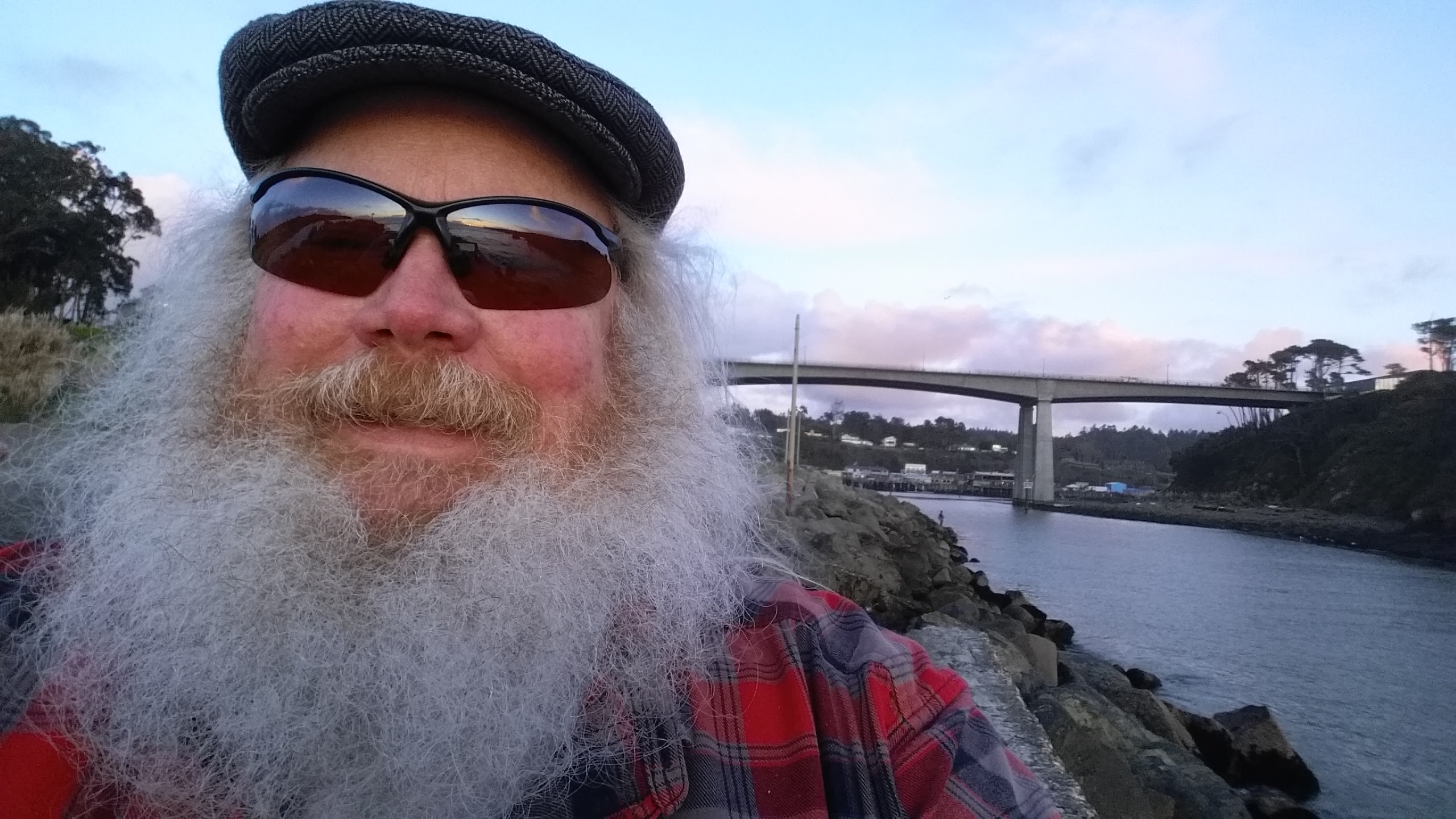 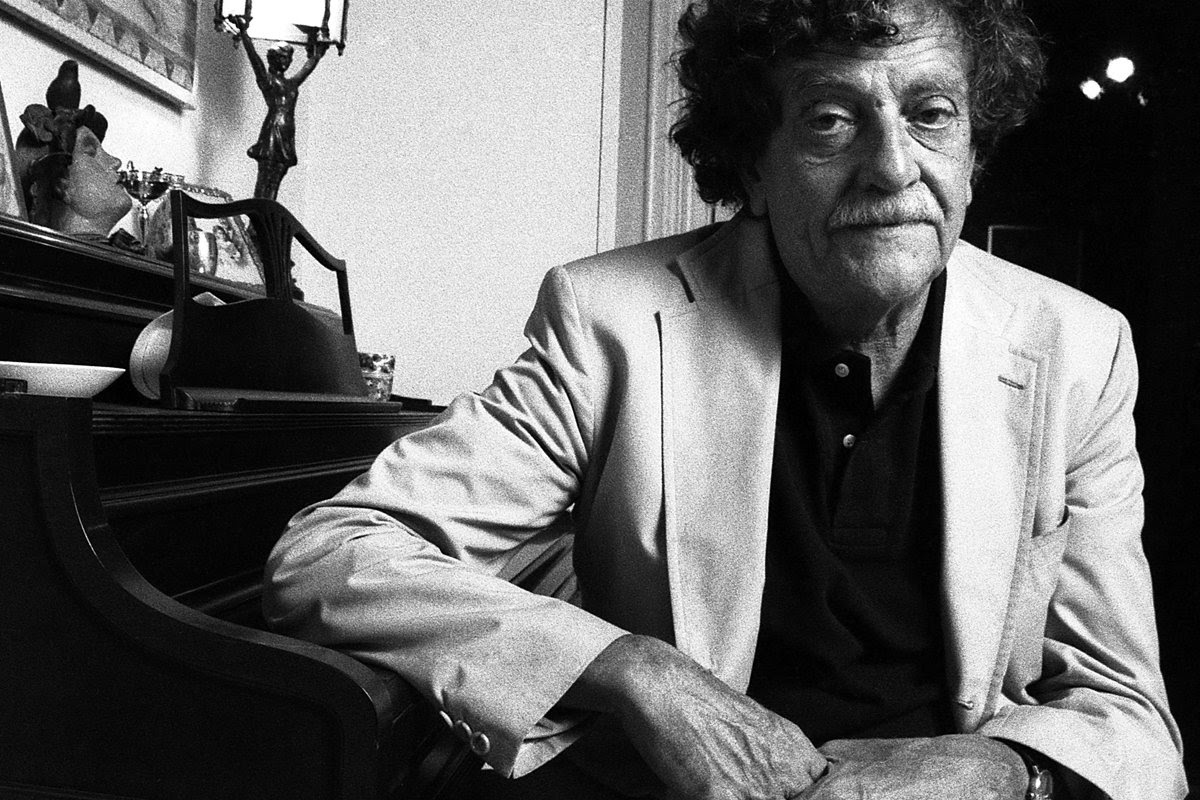 Hour 1: BZ read Kurt Vonnegut Jr's 1961 short story HARRISON BERGERON, essentially a remarkably-prescient parable by a visionary Socialist/Communist/atheist about the true meaning of equality. As BZ has said for years: "No one is equal until everyone is equal." Vonnegut managed to nail the 2019 version of mandated "equality" precisely 58 years ago. Instead of lifting all boats, Leftists want to bring people down to a level that instead demeans all.

Hour 2: BZ continued to take calls and got diverted into the lies promulgated by Hillary Clinton, Barack Hussein Obama, Loretta Lynch and Jimmy "The Leak" Comey regarding the assault on the Benghazi consulate on 9-11-12 and the involvement of gunrunner Marc Turi.