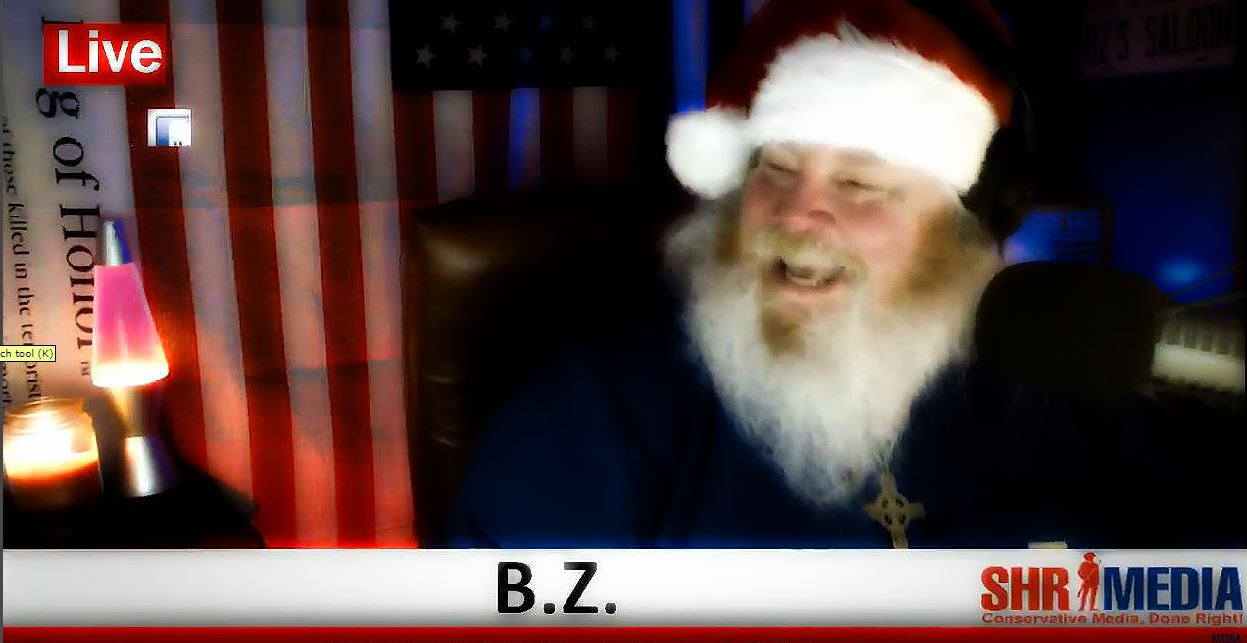 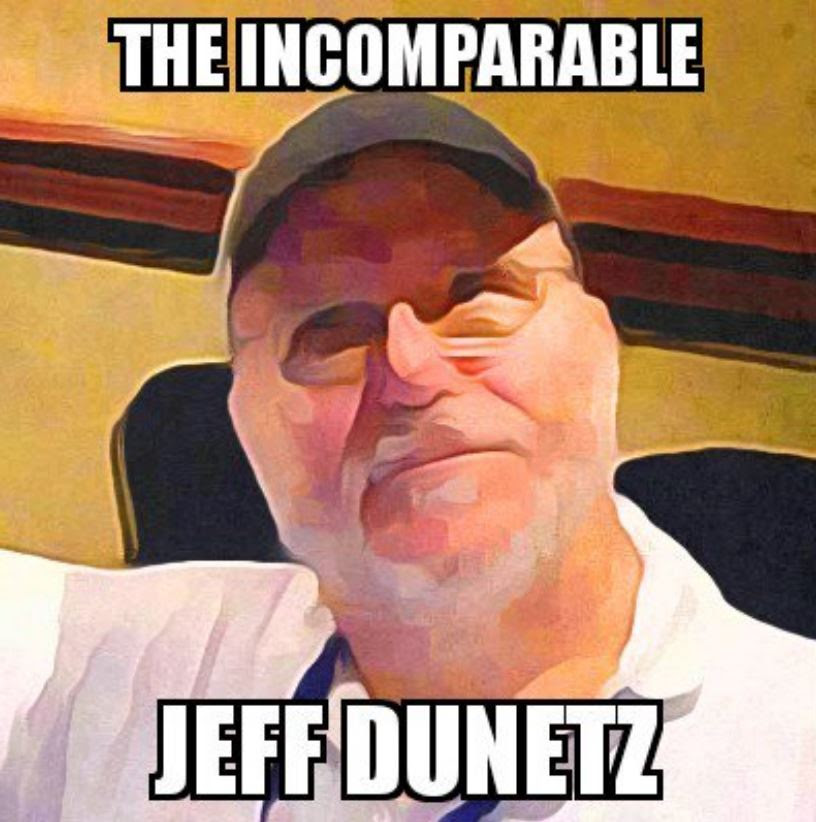 Hour 1: BZ welcomed the return of the one and only JEFF DUNETZ, he of Lidblog.com fame! JEFF and BZ talked about Eric Swalwell farting and Joe Biden's hairy legs. Doubt us?

Oh yeah. We talked about some politics too. About Kamala Harris bowing out of running for president, Mark Ruffalo's GOWP-ish behavior, Stan Lee, Thanos, Jeff's predictions for 2020, that Trump will get impeached and that the Senate will laugh and acquit Trump completely. We also discussed an article entitled "You Can't Make Peace With Anti-Semites."

Listen to the show!

Hour 2: BZ began with a great comedy bit about state abbreviations, continued with a ton of Happy Stories, and so much more! 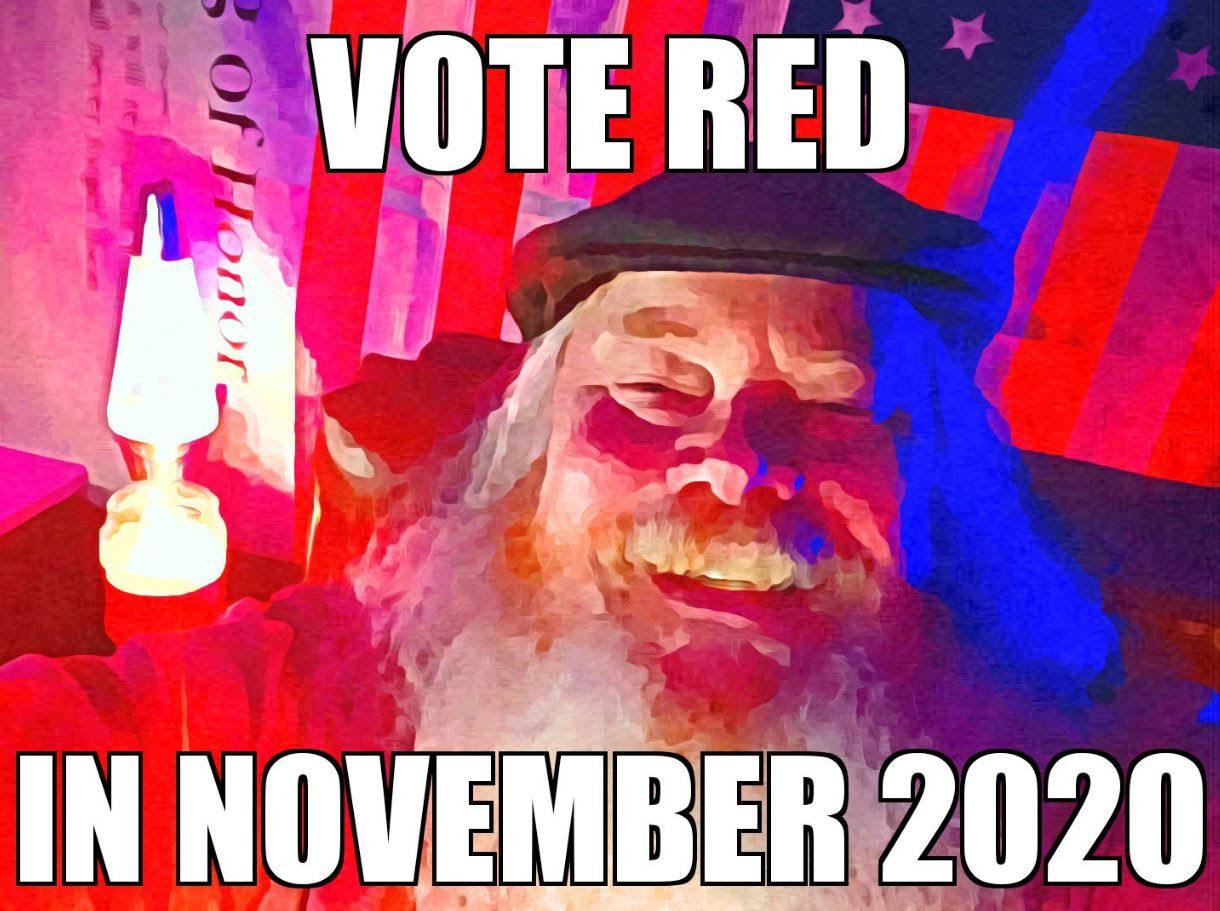 Join me, the Bloviating Zeppelin (on Twitter @BZep, on Facebook as Biff Zeppe and the Bloviating Zeppelin, and on Gab.ai @BZep), every Tuesday and Thursday night on the SHR Media Network from 11 PM to 1 AM Eastern and 8 PM to 10 PM Pacific, at the Berserk Bobcat Saloon — where the speech is free but the booze is not.