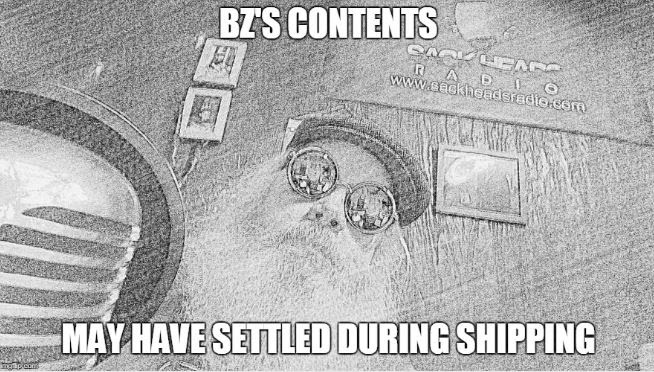 Tonight he spoke about Iran and how almost everything portrayed by what I term the American Media Maggots is WRONG when it comes to Iran and much of the Middle East -- and how the Iranian people really feel about President Trump.

Steep in personal experience and connected strongly to what's currently occurring in Iran, listen to KARMEL MELAMED talk about the true temper of the streets in Tehran! 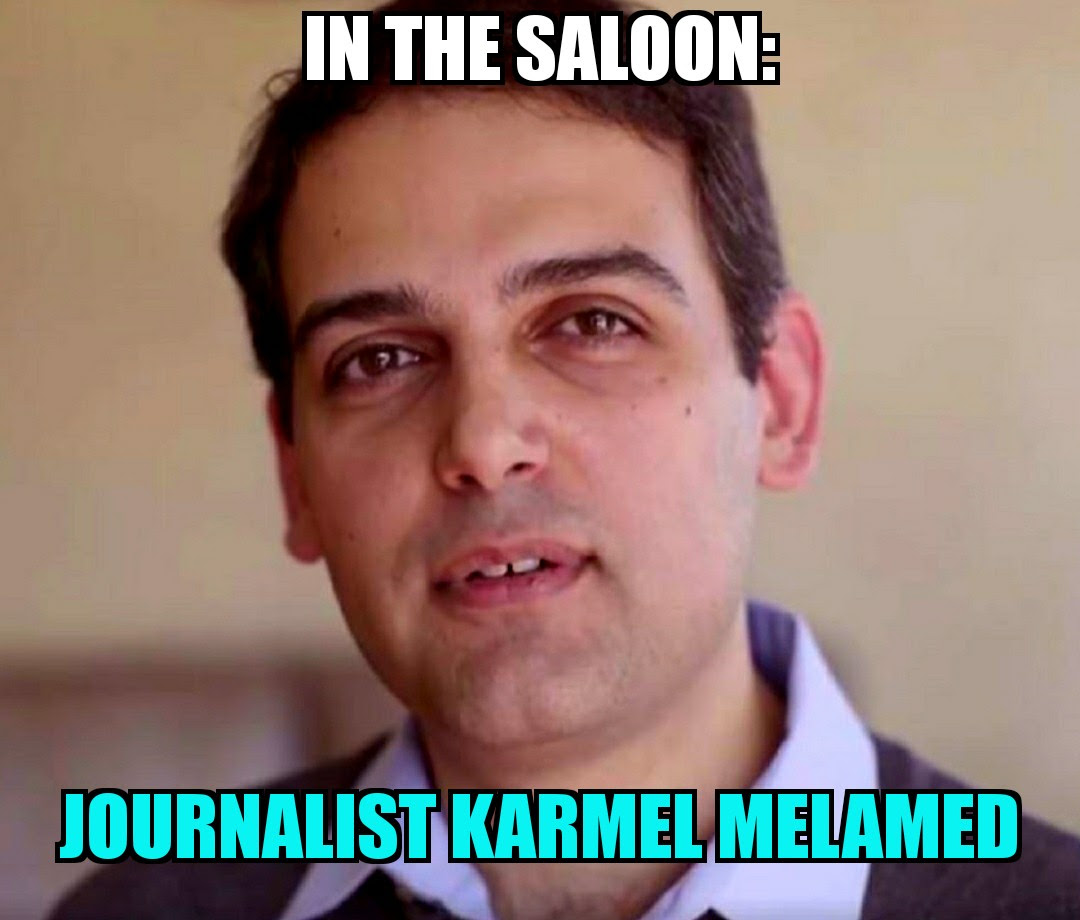 BZ was blessed to have Karmel on for the entire two hours because, finally, many falsehoods promoted by the American Media Maggots have been revealed as Melamed told us the truth about Iran's government, its people, the Soleimani killing and subsequent funeral, and how the people really feel about being trapped by the Muslim government's oppressive regime -- that killed 1,500 protesters in 2019.

And more! Listen to find out!

Join me, the Bloviating Zeppelin every Tuesday and Thursday night on the SHR Media Network from 11 PM to 1 AM Eastern and 8 PM to 10 PM Pacific, at the Berserk Bobcat Saloon — where the speech is free but the booze is not.

As ever, thank you so kindly for listening, commenting, and interacting in the chat room or listening later via podcast. Thanks to all the American truckers who listen live or in podcast! You keep America moving! Please remember we only monitor the chat room at SHRMEDIA.COM — though there is chat available on both Facebook and YouTube. Come on over to the SHR chat room where you’ll meet great friends!
Thank you one and all for listening, watching and supporting the SHR Media Network: “Conservative Media Done Right.”