Sadly, this was the last show to be broadcast in the SHR Media Network studio -- which has been the home for live SHR point-of-origin broadcasts for seven years!

Hours 1, 2 and 3: BZ spoke to LONNIE POINDEXTER and Sack Heads SHAUN about the origin of the SHR Media Network, the origin of the Sack Heads Radio Show, the SHAT Show, and how it's all wrapping up in the SHR Media Network studio tonight! KEN McCLENTON called into the show later, and everyone reminisced about the history of SHR, the creators of SHR (Sack Heads SHAUN and Sack Heads CLINT), as well as highlights of their decade on the air!

Great stories were told tonight -- some never before revealed -- but you'll have to listen to find out! Truly the end of an era -- and BZ did, in fact, go maudlin and wistful, as a chapter in his life is now closed. 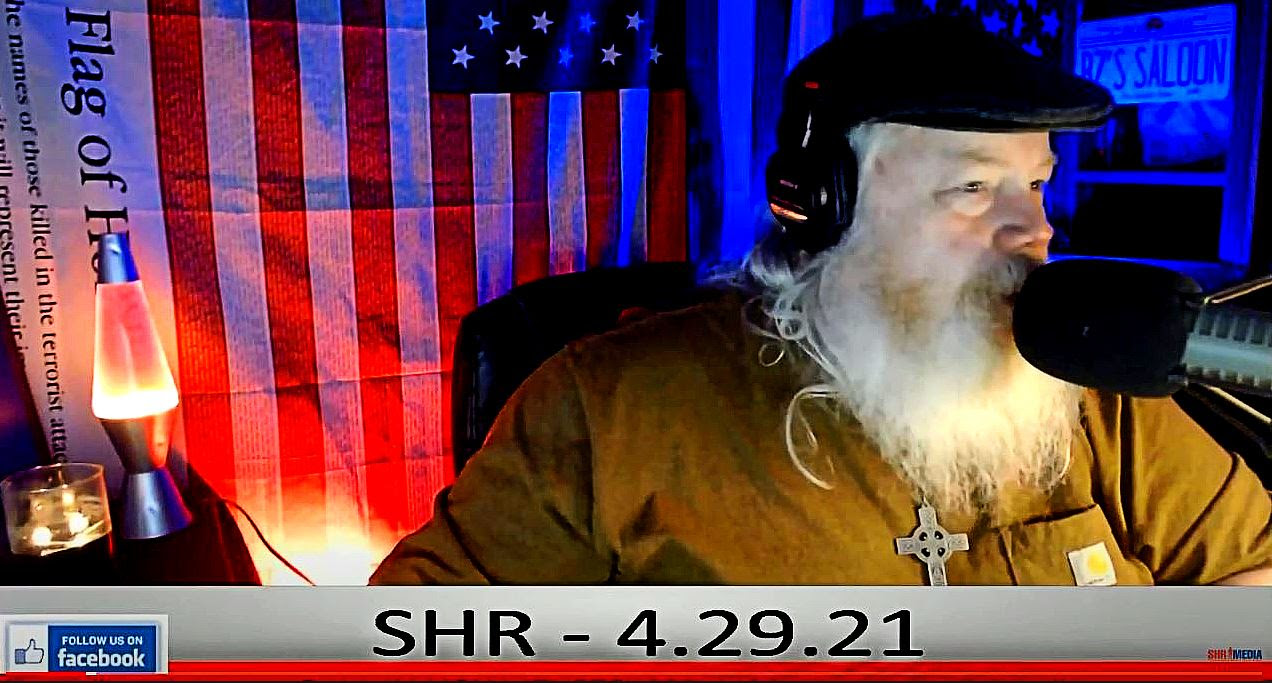 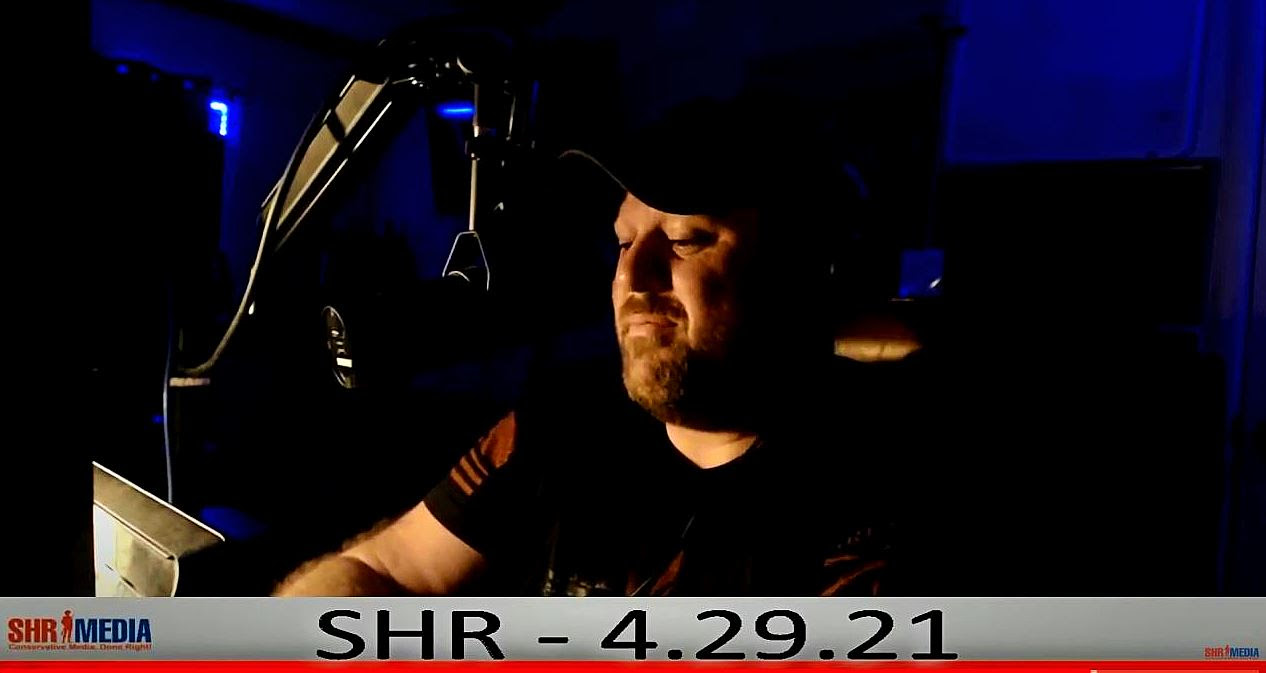 Listen to the show, audio only, on Spreaker. Click on the yellow arrow below.
Listen to "BZ's BBS, Thursday, 4-29-21, w/LONNIE POINDEXTER & Sack Heads SHAUN" on Spreaker.
If you want to watch on YouTube, click the red arrow below. You can watch the Zeppmeister on YouTube or Facebook LIVE right on your huge TV screen!
Please note that BZ’s Berserk Bobcat Saloon Radio Show has been rated at #18 in the Top 80 Late Night Talk Shows You Must Follow in 2021! Join me, the Bloviating Zeppelin every Tuesday and Thursday night on the SHR Media Network from 11 PM to 1 AM Eastern and 8 PM to 10 PM Pacific, at the Berserk Bobcat Saloon — where the speech is free but the booze is not. Thank you one and all for listening, watching and supporting the SHR Media Network: “Conservative Media Done Right.”
BZ
Email ThisBlogThis!Share to TwitterShare to FacebookShare to Pinterest