Reprinted with permission from the original article at BloviatingZeppelin.net. 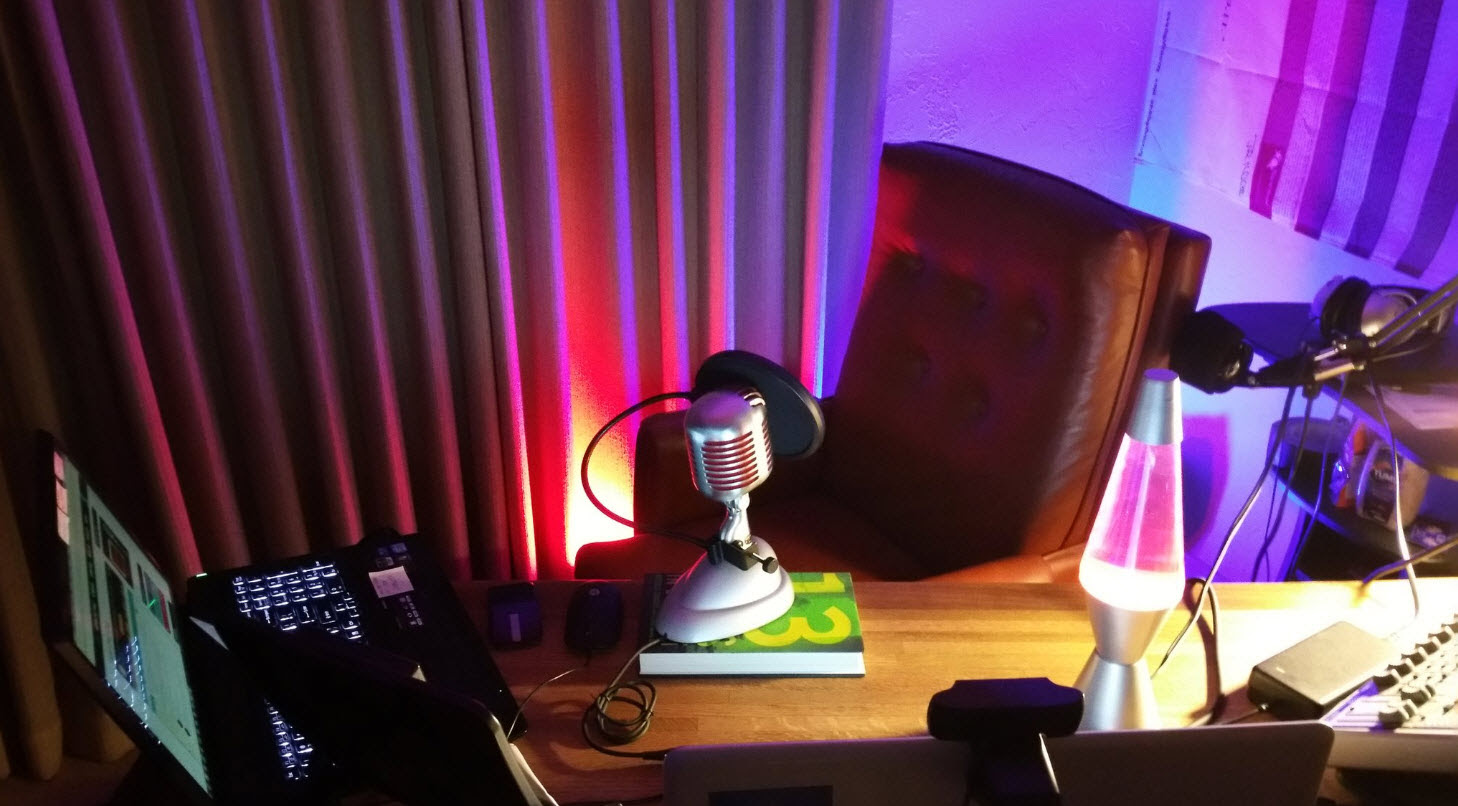 Tuesday’s show featured Dan Butcher of High Plains Pundit fame and media magnate extraordinaire, who weighed in on -- well, perhaps something having a teensy-weensy bit to do with the National Football League? If you said "yes," you'd be absolutely correct. He also spoke about a subject near and dear to his heart: the Dallas Cowboys. Tonight in the Saloon:
If you care to listen to the show in Spreaker, please click on start.

This Thursday we’ll be speaking to The Underground Professor, Dr Michael Jones, about Constitutional issues such as positive vs negative rights.

Please join me, the Bloviating Zeppelin (on Twitter @BZep and on Gab.ai @BZep), every Tuesday and Thursday night on the SHR Media Network from 11 PM to 1 AM Eastern and 8 PM to 10 PM Pacific, at the Berserk Bobcat Saloon — where the speech is free but the drinks are not.

As ever, thank you so kindly for listening, commenting, and interacting in the chat room or listening later via podcast. Want to listen to all the Berserk Bobcat Saloon archives in podcast? Go here. Want to watch the past shows on YouTube? Please visit the SHR Media Network YouTube channel here. 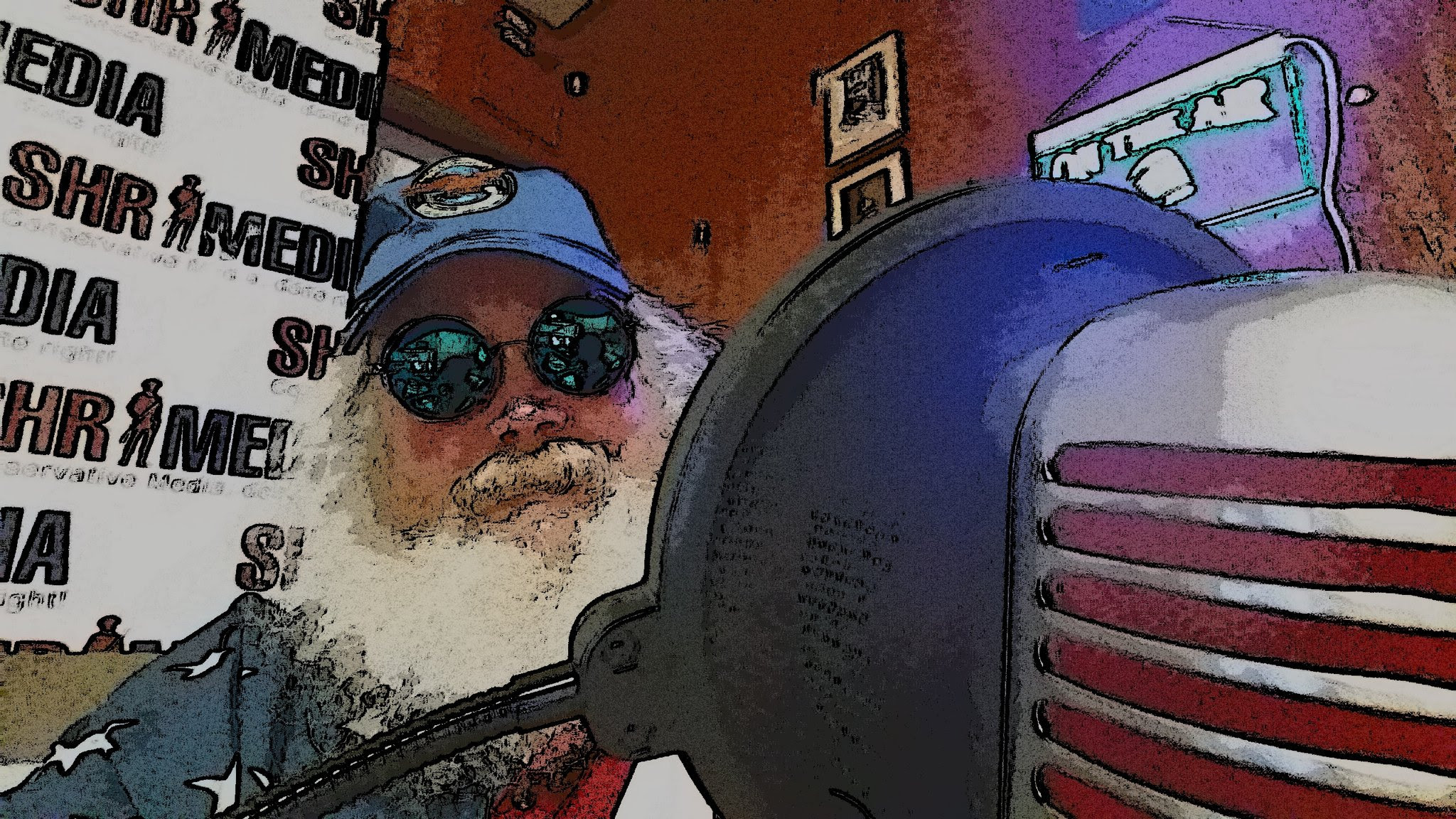